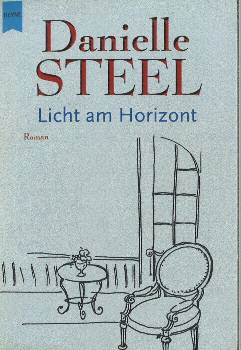 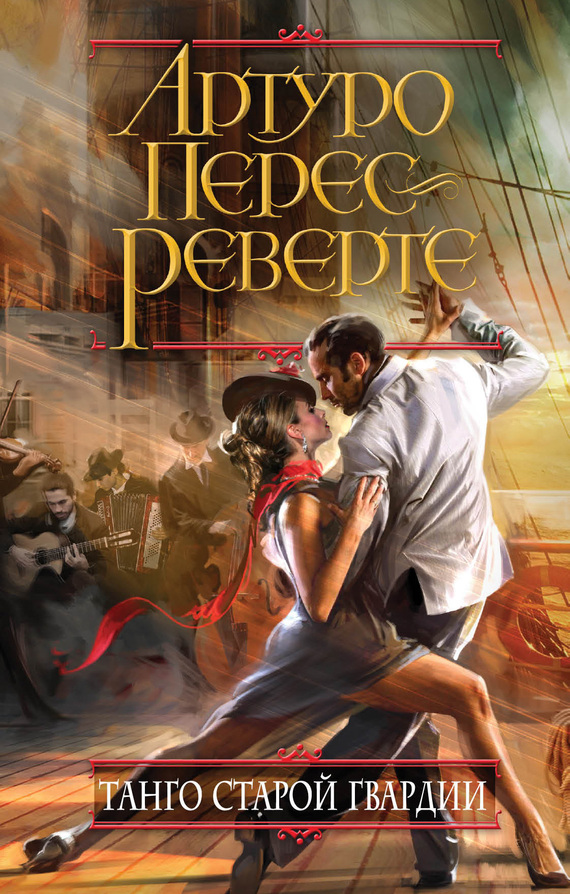 All the Sweet Tomorrows

All the Sweet Tomorrows

Bestselling author Bertrice Small continues the blazing adventures of raven-haired, emerald-eyed Skye O'Malley. This time, she is a pawn in the bitter war between England's Queen Elizabeth, and Mary, Queen of Scots. Once again, unprotected and alone, she must fight for her children. At the command of Queen Elizabeth, Skye marries the cruel Duc de Beaumont de Jaspre. Although her new life is horrid at first, Skye transforms it with her hot-blooded desires-only to be shaken with the news that her beloved former husband may be alive in Algiers. Her daring flight into eroticism and danger leads her ultimately to her heart's true destiny-as bold and sensual as Skye herself. She is a woman born to be loved by men, yet too proud and incomparable to answer to anything but the call of her own passionate soul.

In the Arms of Mr. Darcy

In the Arms of Mr. Darcy

Darcy and Elizabeth are as much in love as ever—even more so as their relationship matures. Their passion inspires everyone around them, and as winter turns to spring, romance finds nearly everyone.

But the path of true love never does run smooth, and Elizabeth and Darcy are kept busy navigating their friends and loved ones through the inevitable separations, misunderstandings, misgivings and lovers’ quarrels…

When pro baseball player Chase Walker first meets Amanda at her restaurant, it’s love at first sight. While Amanda can’t help noticing the superstar with the Greek-god-build, he doesn’t have a chance of getting to first—or any other—base with her. A successful entrepreneur who’s built her business from scratch, Amanda doesn’t need a Prince Charming to sweep her off her feet. And a curvy girl who likes to cook and eat isn’t interested in being around the catty, stick-thin herd of females chasing Chase and his teammates.

But Chase isn’t about to strike out. A man who isn’t interested in playing the field, he’s a monogamist who wants an independent woman like Amanda. His hopes rally when she discovers that squeaky-clean Chase has a few sexy and very secret pre-game rituals that turn the smart, headstrong businesswoman on—and into his number one fan.

Then a tabloid discovers the truth and turns their spanking good fun into a late- night punch-line. Is Amanda ready to let loose and swing for the fences? Or will the pressure of Chase’s stardom force them to call it quits? 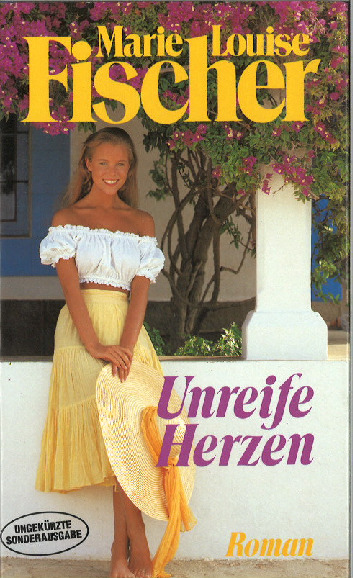