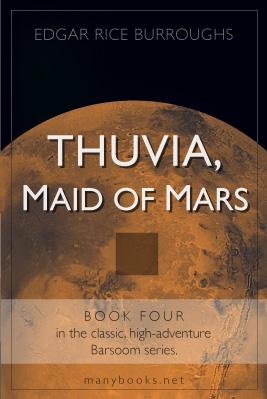 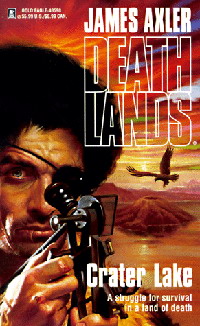 Crater Lake
Near what was one the Pacific Northwest, Ryan Cawdor and his roving band of post-holocaust survivors discover a beautiful valley untouched by the nuclear blast that changed the earth forever. Resisting the temptation to settle in that idyllic land, the group is captured and forced deep beneath an extinct volcano to an isolated community of in-bred scientists. These psychopathic descendants of a twentieth-century government research team are blindly laboring to find better ways of genocide, unaware that the world they are striving to destroy has already died. In a frantic race to stop this bizarre society from testing its horrific weapons, Ryan realizes that if he fails an already nuke— scorched Earth faces another Armageddon. In the Deathlands the past and the future are clashing with frightening force. 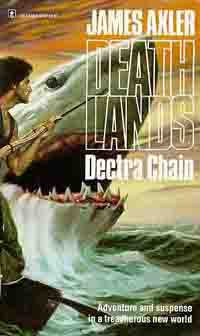 Dectra Chain
The world blew out in 2001. Vast areas of what was the United States lie beneath an umbrella of noxious dust and radioactive debris, a mantel of destruction drawn over a land of doom. Much of the east coast has been obliterated; the Southwest is a land of fire; cities of smoldering ash have given birth to horrifically mutated life forms. Such is the Deathlands, legacy of global annihilation. But there were survivors, struggling to overcome a dark new age of plague, radiation sickness, barbarism and madness. Out of the ruins come Ryan Cawdor and his band of post holocaust survivors, whose odyssey of discovery takes them in search of other pockets of civilization. Emerging from a gateway in Maine, Ryan confronts a ruthless and brutal sea captain, a woman prepared to go to any lengths to get what she wants… 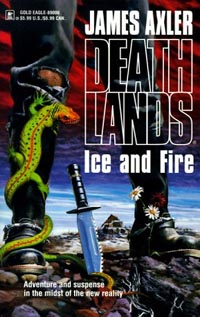 Ice And Fire
Snakefish, California, is rich in the currency of post-holocaust America. Gasoline. Almost leveled by the soviet missiles that annihilated most of the West Coast, Snakefish is in the midst of a reconstruction, financed by a commodity far more valuable than the usual Deathlands jack. But greed and man's lust for power threaten to shatter the hard won peace and tranquillity of this fledgling community as disparate factions that fight for control of the substance that will give them wealth beyond their wildest dreams. Ryan Cawdor and his companions emerge from a gateway and step into the path of a smoldering war for power. 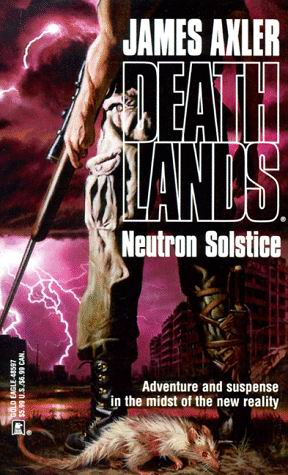 Neutron Solstice
A generation after a global nuclear war Louisiana is a fetid, sullen landscape of impenetrable swamps and grotesquely mutated wildlife. Above the gnarled bayous, radioactive red dust clouds race across the sky on nuclear winds: below, thick mud sucks at a man’s boots. Now and then a biting acid rain falls, swept in on the boiling winds from the Gulf. In the reeking swampland that was the Mississippi basin, neutron bombs have left barren cityscapes the territories of small groups of bitterly opposed survivors. Ryan Cawdor and his companions Krysty Wroth and J.B. Dix come upon one such group who are striving to revive life on earth the way it was before the bombs fell. But they’re up against a postholocaust feudal lord who’s just as determined to wipe them out. In the Deathlands, the world blew out in 2001. The future is emerging. 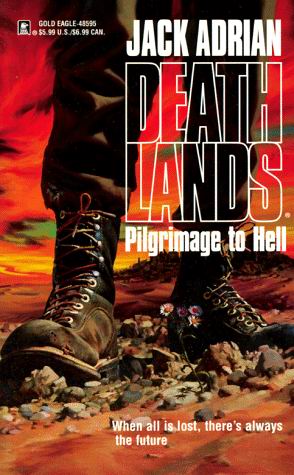 Pilgrimage To Hell
On a crisp January day, a Presidential Inauguration day, a one-megaton blast ripped through the Soviet embassy in Washington DC. Subsequent explosions around the globe changed the face and the shape of the earth forever. Out of the ruins emerged Deathlands, a world that conspired against survival. In the blasted heart of the new America, a group of men and women plan desperately to escape the eerie wastes and mutated life forms of their nuclear hell. Three Warriors — the tough, intelligent Ryan Cawdor, an enigmatic beauty called Krysty Wroth, and the armorer J.B. Dix, — set out on a harrowing journey to find a rumored enclave high in the mountains. Their aim: to unlock the secrets of pre-war scientific experiments that could hold the answer to survival in the Deathlands of the future. 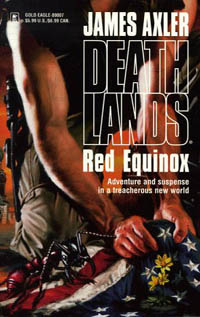 Red Equinox
Three generations after nuclear blasts all but vaporized the Earth, a group of warrior survivalists led by a charismatic man named Ryan Cawdor roam the hostile environment called Deathlands. Their quest becomes a grim struggle for survival as they search for a better life beyond the nuke-ravaged cities. And it is one such harrowing journey that brings them to the heart of Moscow. Beneath a mantle of chemical clouds an strontium snow, the former jewel in Russia's crown is teeming with a bizarre mix of mutated beings and old enemies all intent on killing Ryan and his band of post-holocaust survivors. A new dark age has dawned with the hope of a promised land. But in the Deathlands, hope is not enough. 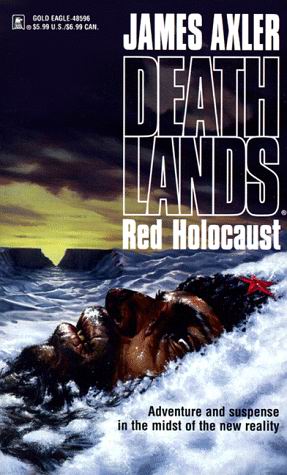 Red Holocaust
When all is lost, there’s always the future. But the future is a world shrouded in the radioactive red dust clouds of a generation — old global nuclear war depends on finding hidden caches of food, weapons, and technology — the legacy of a pre-holocaust society — stashed in lonely outposts known as redoubts. When Ryan Cawdor discovers a redoubt in the bitter freakish wasteland that now passes for Alaska, he also uncovers a new threat to a slowly re-emerging America. Roaming bands of survivors have crossed the Bering strait from Russia to pillage Alaska and use it as the staging ground for an impending invasion of America. In Deathlands, the war for domination is over, but the struggle for survival continues. 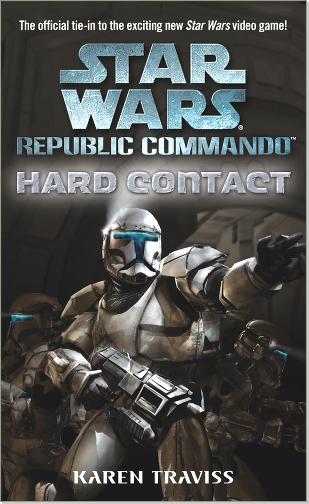 Star Wars Republic Commando Hard Contact
On a mission to sabotage a nanovirus research facility on a Separatist-held planet, four clone troopers operate under the very noses of their enemies. The commadnos are outnumbered and outgunned, deep behind enemy lines with no backup—and working with strangers instead of trusted teammates. Matters don’t improve when Darman, the squad’s demolition expert, gets cut off from the others during planetfall. Even Darman’s apparent good luck in meeting Jedi Padawan vanishes once she admits to her woeful inexperience. For the isolated clone commandos and stranded Jedi, a long, dangerous journey lies ahead, through hostile territory brimming with Trandoshan slavers, Separatists, and suspicious natives. A single misstep could mean discovery … and death. It’s a virtual suicide mission for anyone—except Republic Commandos. 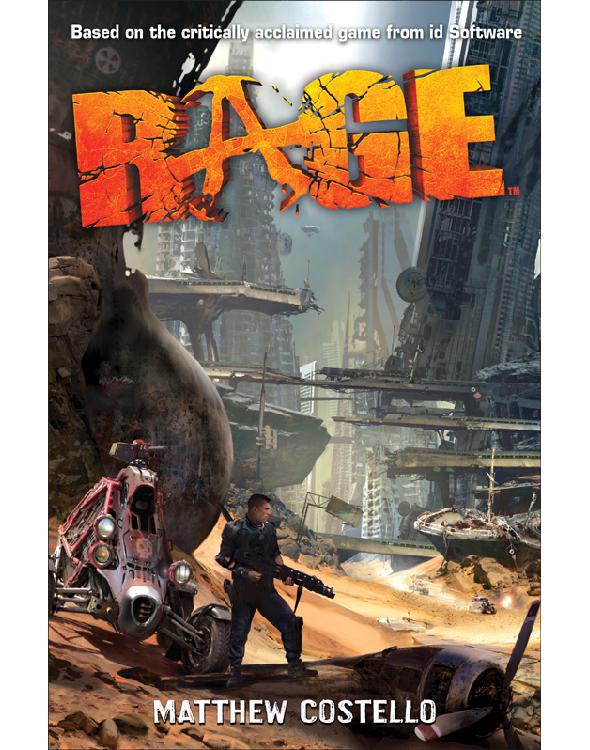 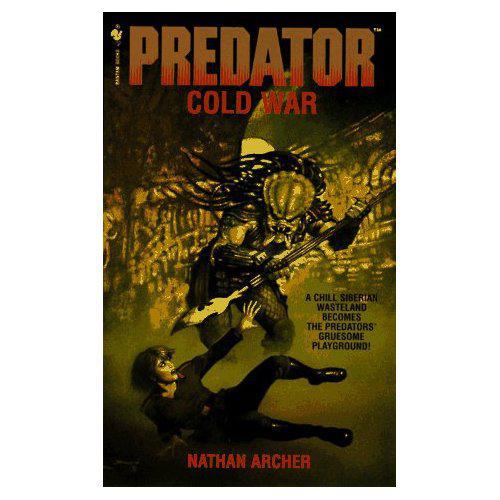 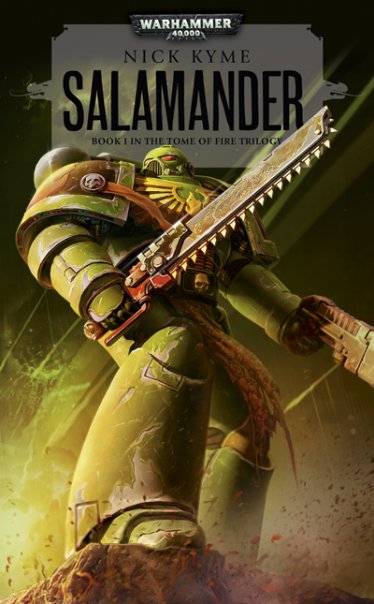 Salamander
Hailing from the volcanic world of Nocturne, Space Marines from the Salamanders Chapter are in search of an ancient artefact that leads to a world overrun by Chaos. They are the fire–born: implacable warriors with iron hard determination. But all is not what it seems as far more dangerous foe is revealed. As bitter rivalries break out amongst the Salamanders their endurance will be tested to the limit. Will the Salamanders survive long enough to discover the truth about this world and the revelations that will shake the very foundations of this Chapter forever? 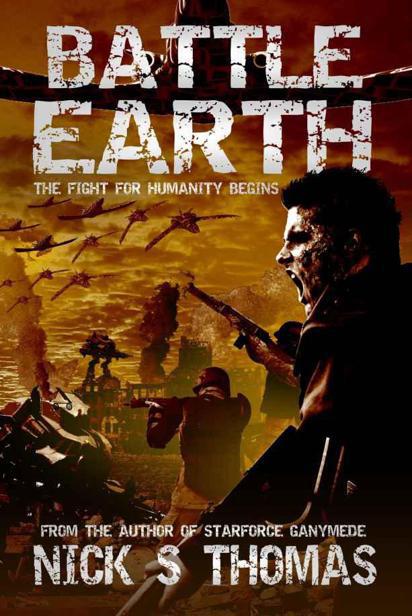 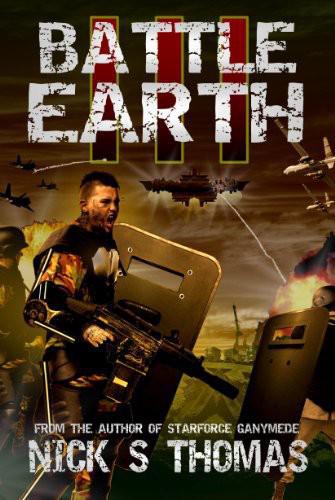 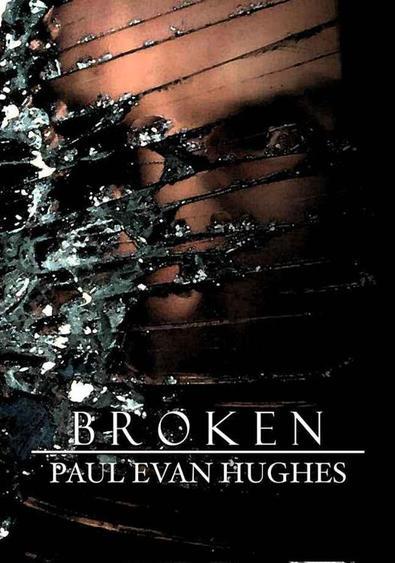 Broken A Plague Journal
An author struggles to make amends for the war-torn realities he has written into existence. He leaves his empty life behind and travels across a spectrum of parallel universes in a frantic hunt for Maire, the maniacal architect of the Sixth Extinction, who has forged a new alliance and will stop at nothing to erase all realities from existence. Both a sequel to and a retelling of Enemy and An End, Broken merges the rich, horrifying universes of the previous installments of the Silver trilogy into a haunting story that is part love letter, part handbook for the apocalypse, and part confession. The recipient of the silver medal for the Fantasy/Science Fiction category of the 2006 Independent Publisher Book Awards, Broken: A Plague Journal is the third and final book in the Silver trilogy by Paul Evan Hughes. 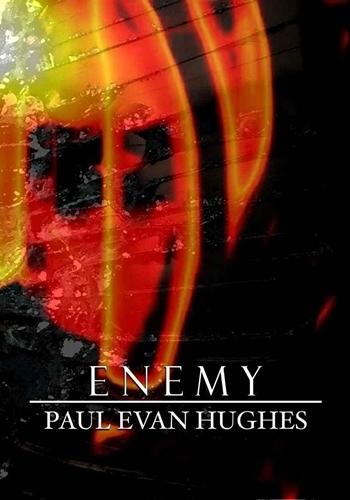 Enemy
Shaken by the crash landing of an alien vessel in the Pacific Ocean, humanity soon becomes embroiled in an ancient conflict that spans all of time and space. As a massive invasion force systematically dismantles the solar system and gathers Earth's survivors for harvest, a human resistance group from the future struggles to ensure a swift and final end to the conflict. Enemy is a story of war and the lives that it tears apart in its wake. The winner of the 2002 Booksurge Editor's Choice Award, Enemy is the first book in the Silver trilogy by Paul Evan Hughes. 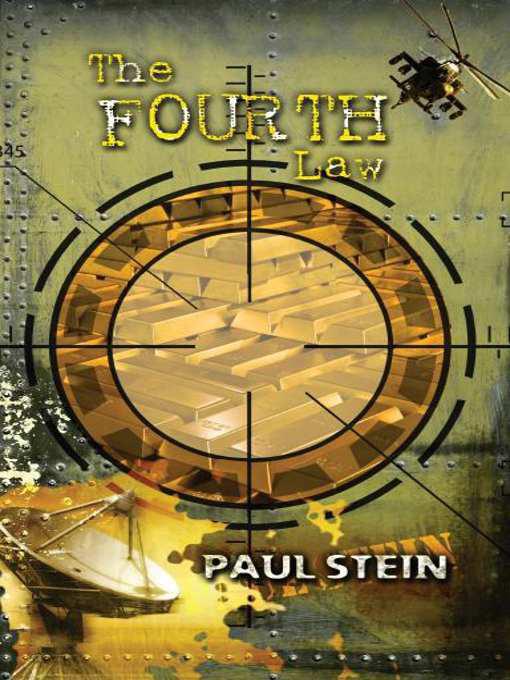 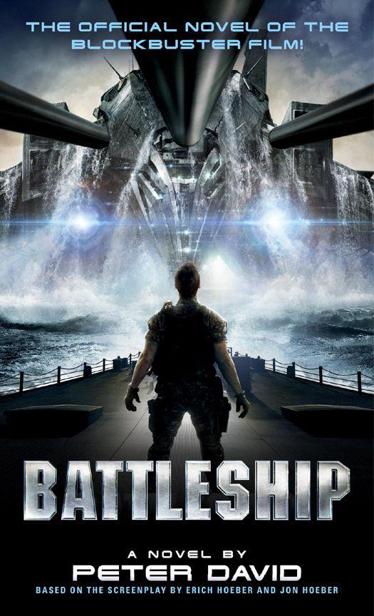 Battleship
YOU SANK THE WRONG BATTLESHIPDuring a routine naval drill at Pearl Harbor, American forces detect a ship of unknown origins that’s crashed in the Pacific Ocean. Lieutenant Alex Hopper, an officer aboard the USS John Paul Jones, is ordered to investigate the ominous-looking vessel—which turns out to be part of an armada of ships that are stronger and faster than any on Earth. And that’s when the Navy’s radar goes down. Ambushed by a ravenous enemy they cannot see, a small U.S. fleet makes their last stand on the open ocean, armed with little more than their instincts, to defend their lives—and the world as we know it. 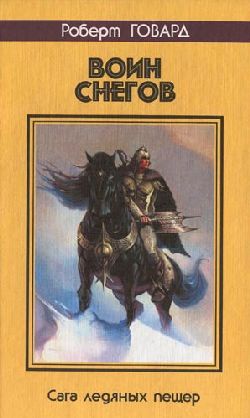 Homeward Bound
Ryan Cawdor’s post holocaust odyssey across America is about to come full circle — Ryan Cawdor is going home. Forced away from Front Royal years earlier by a power-mad brother who had already committed fratricide, Ryan had roamed a devastated America searching out the small pockets of life where civilization was being reborn. Emerging from a gateway in the ruins of New York City, Ryan decides to put his own house in order — it’s time to avenge the deaths of his father and older brother. Accompanied by Krysty Wroth and J.B. Dix, Ryan Cawdor comes face to face with the harsh reality of post holocaust America. In the Deathlands, honor and fair play are words of the past. Vengeance is a word to live by. 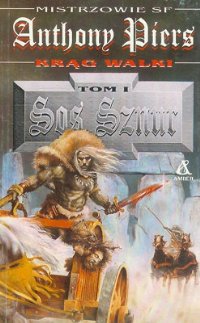