Black Hawk Down
Black Hawk Down drops you into a crowded marketplace in the heart of Mogadishu, Somalia with the U.S. Special Forces—and puts you in the middle of the most intense firefight American soldiers have fought since the Vietnam War. Late in the afternoon of Sunday, October 3, 1993, the soldiers of Task Force Ranger were sent on a mission to capture two top lieutenants of a renegade warlord and return to base. It was supposed to take them about an hour. Instead, they were pinned down through a long and terrible night in a hostile city, locked in a desperate struggle to kill or be killed. When the unit was finally rescued the following morning, eighteen American soldiers were dead and dozens more badly injured. The Somali toll was far worse: more than five hundred killed and over a thousand wounded. Mark Bowden’s dramatic narrative captures this harrowing ordeal through the eyes of the young men who fought that day. He draws on his extensive interviews of participants from both sides — as well as classified combat video and radio transcripts—to bring their stories to life. A Black Hawk pilot is shot down and besieged by an angry mob, then saved by Somalis who plan to ransom him to the local warlord. A medic desperately tries to keep his grievously wounded friend alive long enough to be evacuated — only to have him bleed to death in his arms. The company clerk, who is the butt of jokes in the barracks, rises to the task and performs extraordinary feats of valor. Guests of the Ayatollah

Guests of the Ayatollah
On November 4, 1979, a group of radical Islamist students, inspired by the revolutionary Iranian leader Ayatollah Khomeini, stormed the U.S. embassy in Tehran. They took fifty-two Americans hostage, and kept nearly all of them hostage for 444 days. The Iran hostage crisis was a watershed moment in American history. It was America’s first showdown with Islamic fundamentalism, a confrontation at the forefront of American policy to this day. It was also a powerful dramatic story that captivated the American people. Communities across the country launched yellow ribbon campaigns. ABC began a new late-night television news program—which would become Nightline—recapping the latest events in the crisis, and counting up the days of captivity. The hostages’ families became celebrities, and the never-ending criticism of the government’s response crippled Jimmy Carter’s reelection campaign. In the end, the crisis changed the way Americans see themselves, their country, and the rest of the world. In Guests of the Ayatollah, Mark Bowden, “a master of narrative journalism” (The New York Times Book Review), tells this sweeping story through the eyes of the hostages, the soldiers in a new special forces unit sent on the impossible mission to free them, their radical, naive captors, and the diplomats working to end the crisis. Bowden takes us inside the hostages’ cells, detailing their daily lives, and inside the Oval Office for meetings with President Carter and his exhausted team. We travel to international capitals where shadowy figures held clandestine negotiations, and to the deserts of Iran, where a courageous, desperate attempt to rescue the hostages exploded into tragic failure. This is Mark Bowden’s first major work since Killing Pablo. He spent five years researching the crisis, including numerous trips to Iran and countless interviews with those involved on both sides. Guests of the Ayatollah is a remarkably detailed, brilliantly re-created, and suspenseful account of a crisis that gripped and ultimately changed the world. Killing Pablo The Hunt for the Worlds Greatest Outlaw 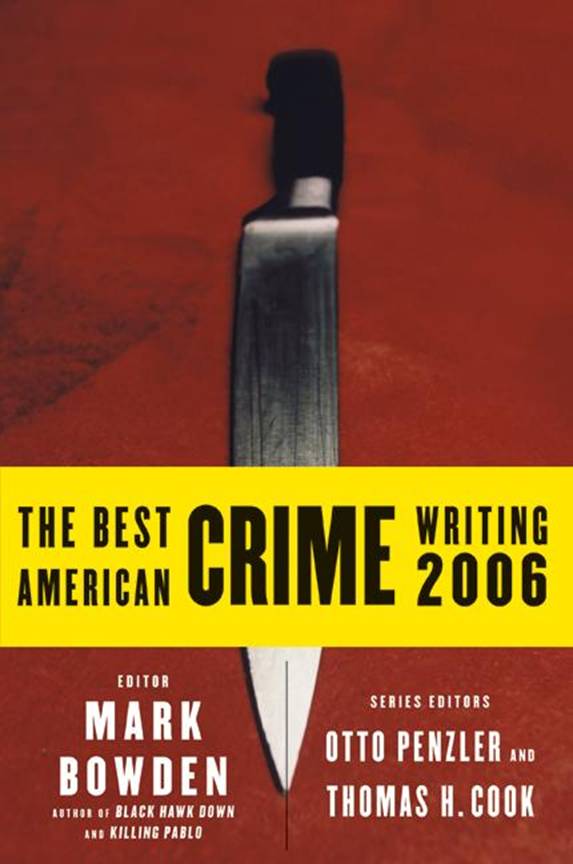 The Best American Crime Writing 2006
A sterling collection of the year's most shocking, compelling, and gripping writing about real-life crime, the 2006 edition of The Best American Crime Writing offers fascinating vicarious journeys into a world of felons and their felonious acts. This thrilling compendium includes: · Jeffrey Toobin's eye-opening exposé in The New Yorker about a famous prosecutor who may have put the wrong man on death row · Skip Hollandsworth's amazing but true tale of an old cowboy bank robber who turned out to be a "classic good-hearted Texas woman" · Jimmy Breslin's stellar piece about the end of the Mob as we know it 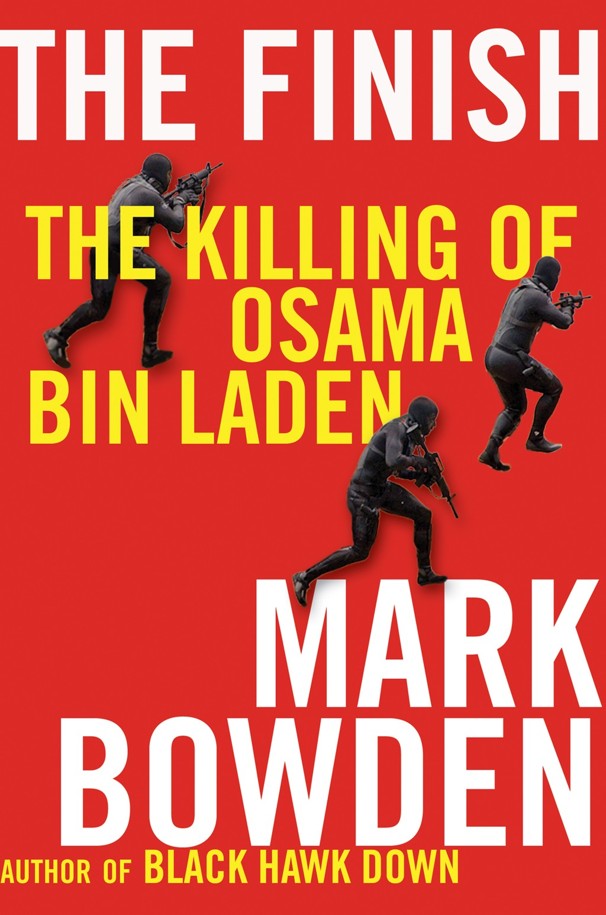 The Finish
From Mark Bowden, the preeminent chronicler of our military and special forces, comes The Finish, a gripping account of the hunt for Osama bin Laden. With access to key sources, Bowden takes us inside the rooms where decisions were made and on the ground where the action unfolded. After masterminding the attacks of September 11, 2001, Osama bin Laden managed to vanish. Over the next ten years, as Bowden shows, America found that its war with al Qaeda—a scattered group of individuals who were almost impossible to track—demanded an innovative approach. Step by step, Bowden describes the development of a new tactical strategy to fight this war—the fusion of intel from various agencies and on-the-ground special ops. After thousands of special forces missions in Iraq and Afghanistan, the right weapon to go after bin Laden had finally evolved. By Spring 2011, intelligence pointed to a compound in Abbottabad; it was estimated that there was a 50/50 chance that Osama was there. Bowden shows how three strategies were mooted: a drone strike, a precision bombing, or an assault by Navy SEALs. In the end, the President had to make the final decision. It was time for the finish. 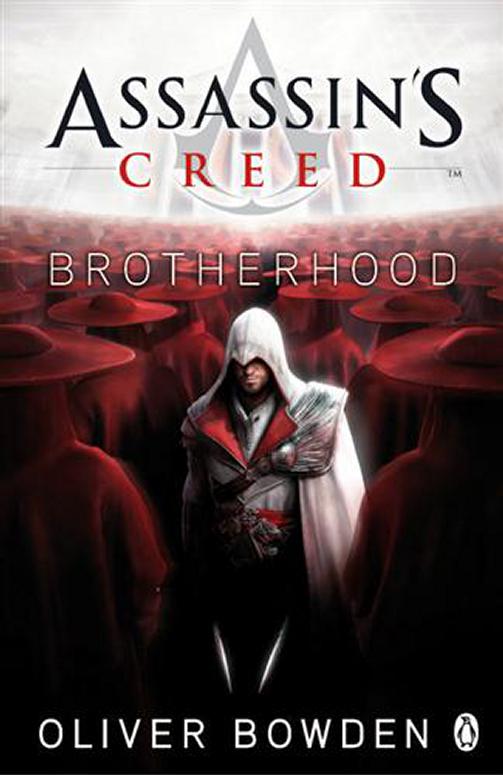 Assassins Creed Brotherhood
Most of the translations from foreign languages in the text are my own, but for the quotation from Machiavelli’sThe Prince and the quotation from Virgil’s The Eclogues (though I have adapted the latter very slightly). I am indebted to the late scholars George Bull (1929–2001) and E. V. Rieu (1887–1972), respectively. —OLIVER BOWDEN, PARIS, 2010 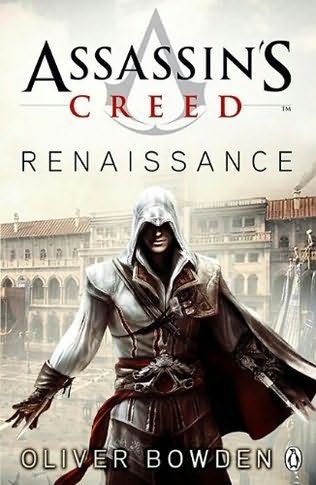 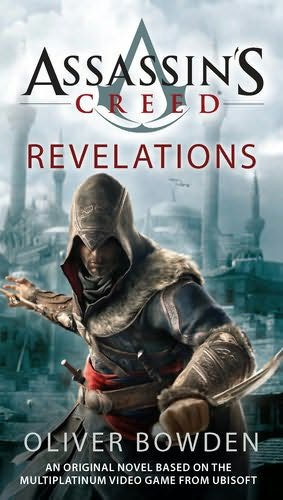 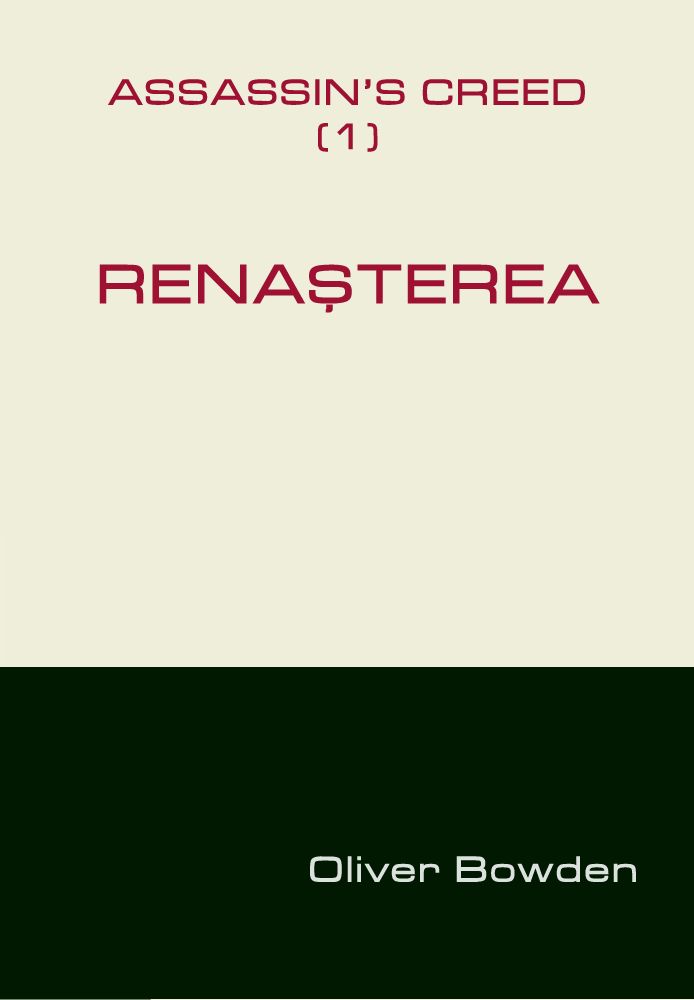 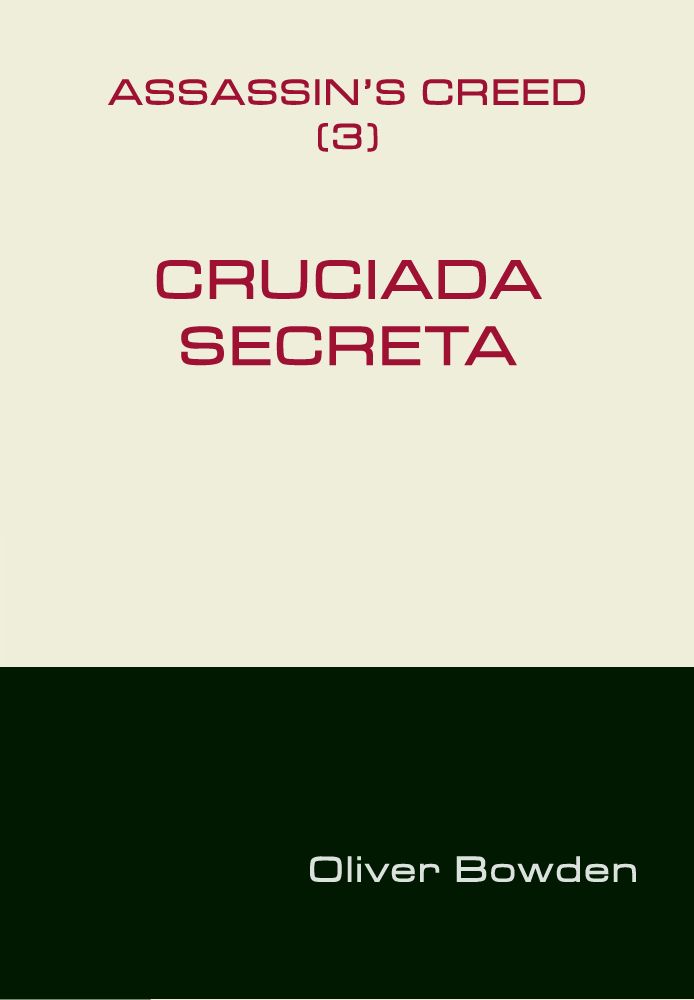 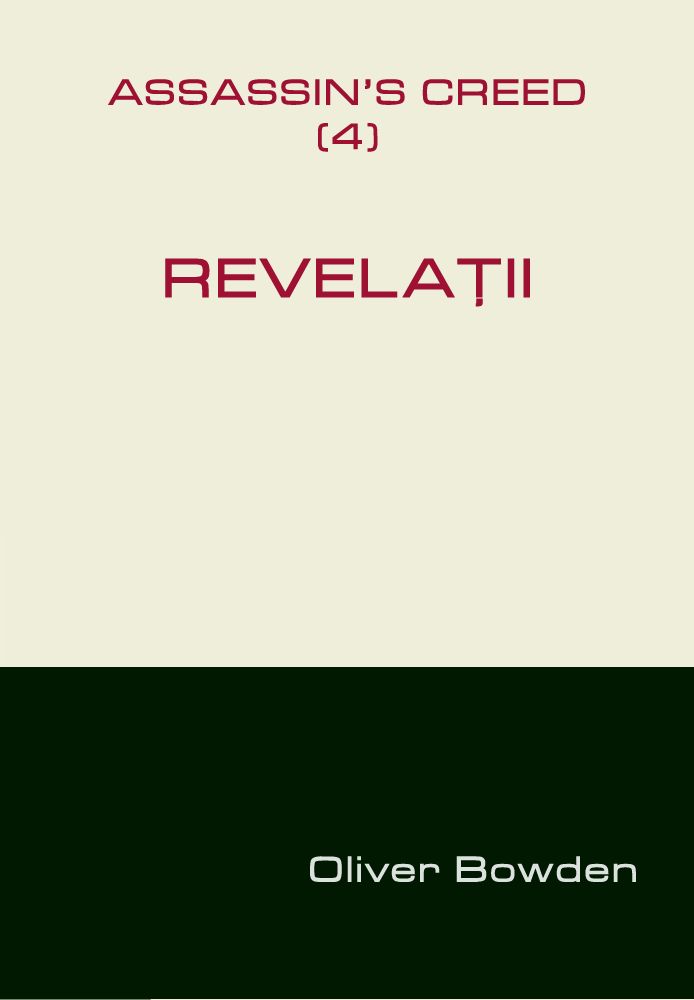