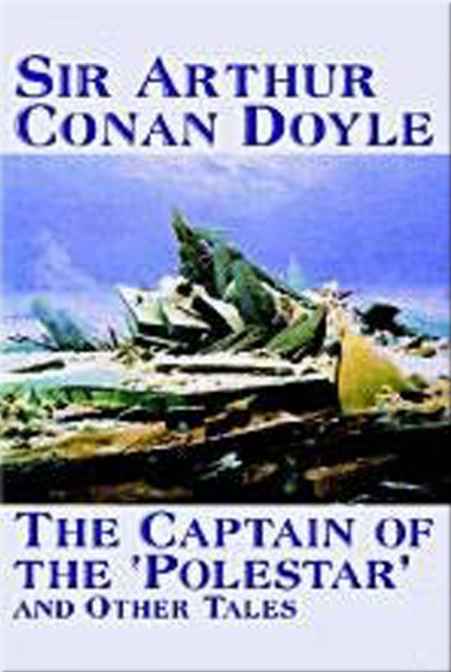 The Poison Belt
Being an account of another adventure of Prof. George E. Challenger, Lord John Roxton, Prof. Summerlee, and Mr. E. D. Malone,the discoverers of "The Lost World" 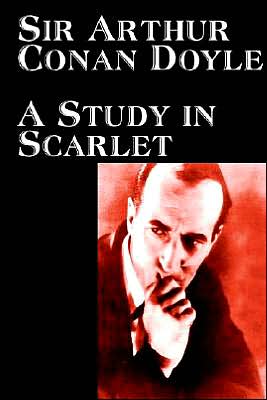 A Study In Scarlet

A Study In Scarlet
“In 1887, a young Arthur Conan Doyle published ‘A Study in Scarlet,’ thus creating an international icon in the quick-witted sleuth Sherlock Holmes. In this, the first Holmes mystery, the detective introduces himself to Dr. John H. Watson with the puzzling line ‘You have been in Afghanistan, I perceive.’ And so begins Watson’s, and the world’s, fascination with this enigmatic character.” Doyle presents two equally perplexing mysteries for Holmes to solve—one a murder that takes place in the shadowy outskirts of London, in a locked room where the haunting word Rache is written upon the wall, the other a kidnapping set in the American West. Quickly picking up the “scarlet thread of murder running through the colourless skein of life,” Holmes does not fail at finding the truth—and making literary history.

His Last Bow
The Adventure of Wisteria Lodge The Adventure of the Cardboard Box The Adventure of the Bruce-Partington Plans The Adventure of the Devil's Foot The Adventure of the Red Circle The Disappearance of Lady Frances Carfax The Adventure of the Dying Detective His Last Bow – An Epilogue of Sherlock Holmes PREFACE The friends of Mr. Sherlock Holmes will be glad to learn that he is still alive and well, though somewhat crippled by occasional attacks of rheumatism. He has, for many years, lived in a small farm upon the downs five miles from Eastbourne, where his time is divided between philosophy and agriculture. During this pe riod of rest he has refused the most princely offers to take up various cases, having determined that his retirement was a permanent one. The approach of the German war caused him however, to lay his remarkable combination of intellectual and practical activity at the disposal of the government, with historical results which are recounted in His Last Bow. Several previous experiences which have lain long in my portfolio have been added to His Last Bow so as to complete the volume. JOHN H. WATSON, M. D. 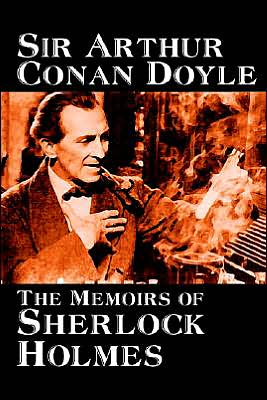 Memoirs Of Sherlock Holmes
The Memoirs of Sherlock Holmes are overshadowed by the event with which they close—the meeting of the great detective and Moriarty, the Napoleon of Crime. Their struggle, seemingly to the death, was to leave many readers desolate at the loss of Holmes, but was also to lead to his immortality as a literary figure. 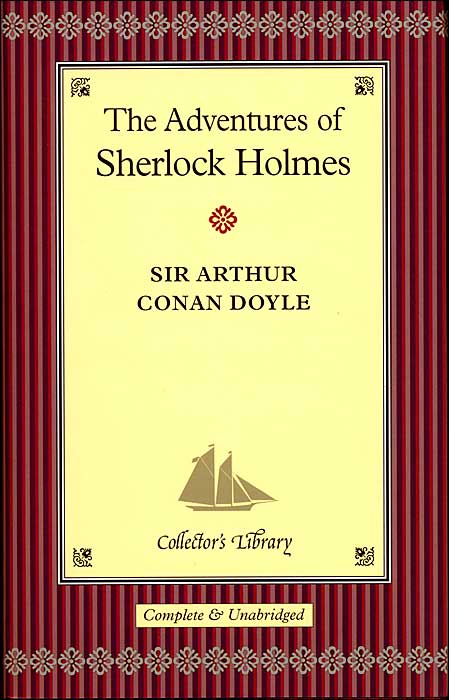 The Adventures Of Sherlock Holmes

The Adventures Of Sherlock Holmes
Test your own powers of deduction alongside those of the most celebrated detective ever to walk the streets of London or grace the pages of a book. Sherlock Holmes brings his extraordinary insight and intriguing quirks to every case he is called upon to solve—sometimes without even leaving the comfort of his Baker Street apartment. In this collection of 23 ingeniously plotted stories, no case is too big, too small, or too bizarre for Holmes. Whether he is foiling the grand schemes of a would-be bank robber or uncovering family secrets kept hidden away for years, Sherlock Holmes at all times proves himself a formidable adversary. With his trusted and always-admiring friend, Dr. Watson, at his side, “the most perfect reasoning and observing machine the world has ever seen” uses his unique analytical gifts to confound every criminal and unravel every mystery.

The Case Book Of Sherlock Holmes

The Hound Of The Baskervilles

The Land Of Mist

The Memoirs Of Sherlock Holmes 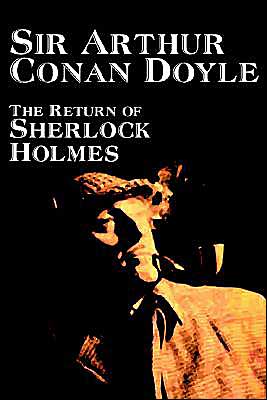 The Return Of Sherlock Holmes

The Return Of Sherlock Holmes
In one of his novels, author Doyle distressed readers by allowing both Sherlock Holmes and his adversary Professor Moriarty to die. Then in 1903, to please readers, he resuscitates the famous sleuth. The stories in this collection tell of his return.

When The World Screamed 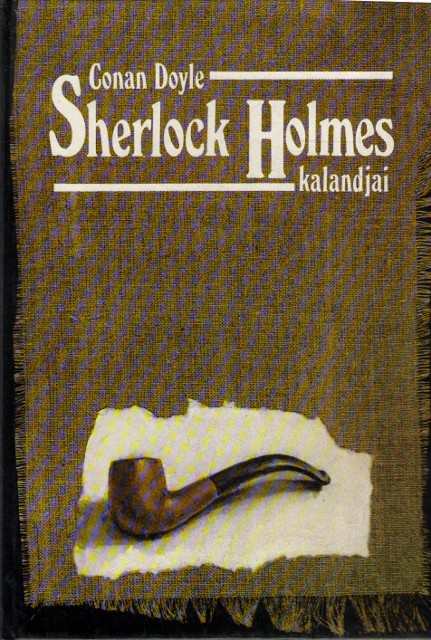