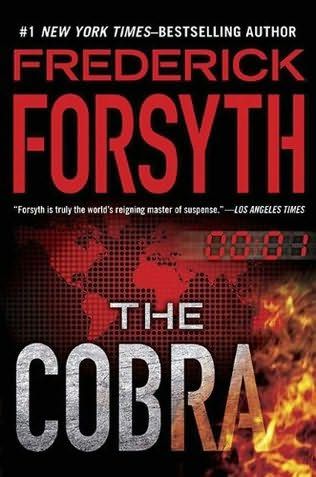 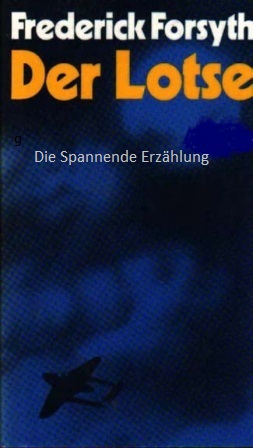 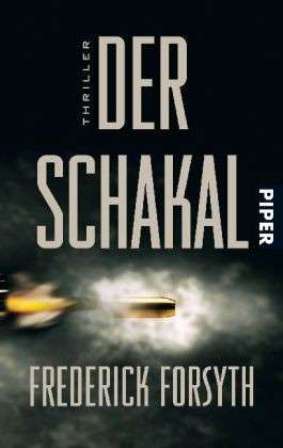 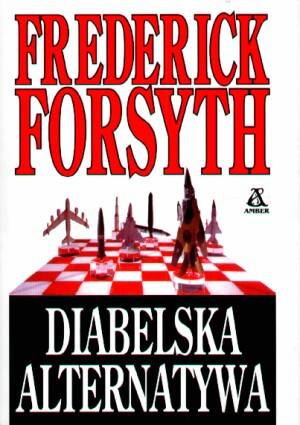 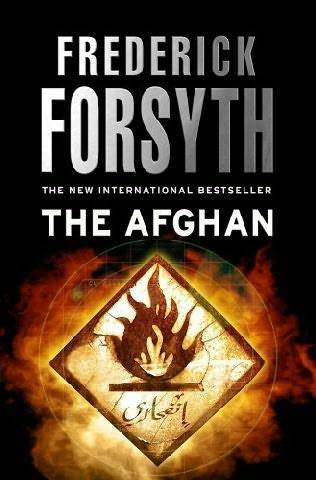 The Afghan
A chilling story of modern terrorism from the grandmaster of international intrigue. The Day of the Jackal, The Dogs of War, The Odessa File-the books of Frederick Forsyth have helped define the international thriller as we know it today. Combining meticulous research with crisp narratives and plots as current as the headlines, Forsyth shows us the world as it is in a way that few have ever been able to equal. And the world as it is today is a very scary place. When British and American intelligence catch wind of a major Al Qaeda operation in the works, they instantly galvanize- but to do what? They know nothing about it: the what, where, or when. They have no sources in Al Qaeda, and it's impossible to plant someone. Impossible, unless… The Afghan is Izmat Khan, a five-year prisoner of Guantánamo Bay and a former senior commander of the Taliban. The Afghan is also Colonel Mike Martin, a twenty-five-year veteran of war zones around the world-a dark, lean man born and raised in Iraq. In an attempt to stave off disaster, the intelligence agencies will try to do what no one has ever done before-pass off a Westerner as an Arab among Arabs-pass off Martin as the trusted Khan. It will require extraordinary preparation, and then extraordinary luck, for nothing can truly prepare Martin for the dark and shifting world into which he is about to enter. Or for the terrible things he will find there. Filled with remarkable detail and compulsive drama, The Afghan is further proof that Forsyth is truly master of suspense. 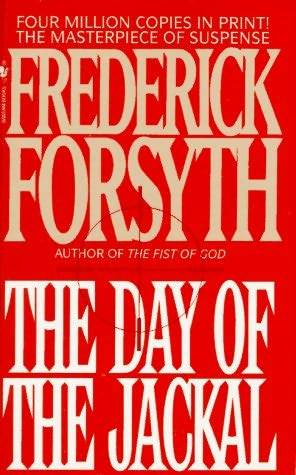 The Day of the Jackal

The Day of the Jackal
An adventure thriller in which an anonymous Englishman who in the spring of 1963, was hired by Colonel Marc Rodin, Operations Chief of the OAS to assassinate General De Gaulle. 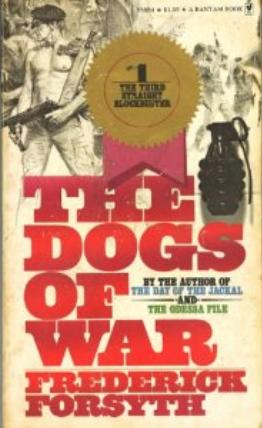 The Dogs Of War

The Dogs Of War
In a remote corner of Zangaro, a small republic in Africa, lies Crystal Mountain. At certain times of the day the mountain emits a strange glow. Only Sir James Manson knows why. The mountain contains ten billion dollar's worth of the world's most valuable mineral, platinum. "Not only exciting but truly surprising"--Atlantic. Now the only question is, how to get hold of it. Sir James knows how. Invade the country with a band of savage, cold-blooded mercenaries. Topple the government and set up a puppet dictatorship. Unleash the dogs of war. 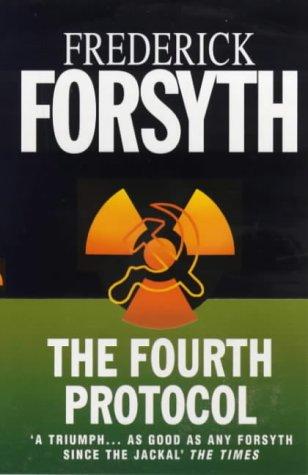 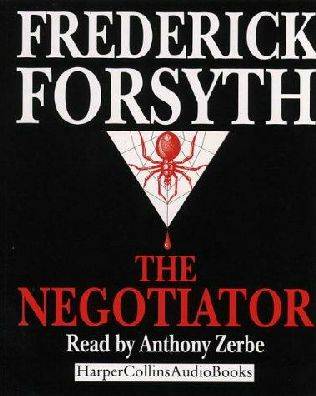 The Negotiator
1991, Glasnost has its enemies, the worlds oil is running out and ruthless mercenaries have kidnapped the US president's son. As the world teeters on the edge of catastrophe, the negotiator goes to work. 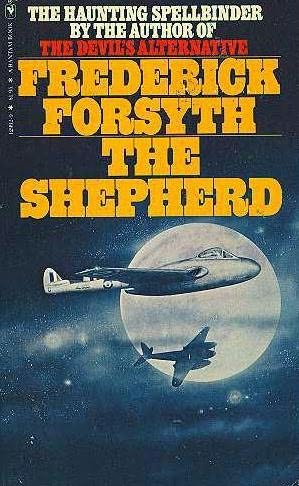 The Shepherd
On Christmas Eve 1957, alone in the cockpit of his Vampire, an RAF pilot is returning from Germany to Lakenheath on leave—66 minutes of trouble-free, routine flying. Then, out over the North Sea, the fog begins to close in, radio contact ceases, and the compass goes haywire.