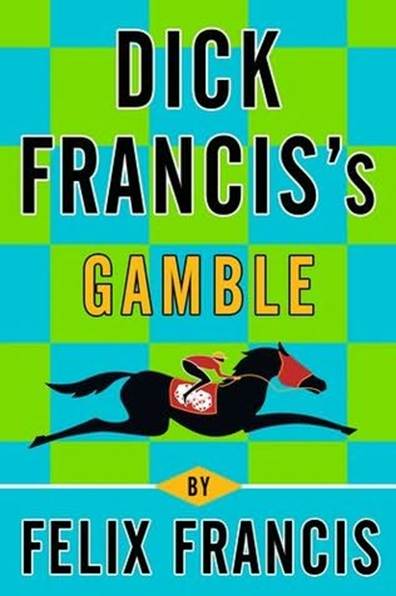 Dick Francis's Gamble
Felix Francis continues his father's New York Times- bestselling legacy with another edge-of-your-seat read that's classic Francis. Nicholas "Foxy" Foxton, a former jockey who suffered a career- ending injury, is out for a day at the Grand National races when his friend and coworker Herb Kovak is murdered, execution style, right in front of him-and 60,000 other potential witnesses. Foxton and Kovak were both independent financial advisers at Lyall Black, a firm specializing in extreme-risk investments. As he struggles to come to terms with Kovak's seemingly inexplicable death, Foxton begins to question everything, from how well he knew his friend to how much he understands about his employer. Was Kovak's murder a case of mistaken identity…or something more sinister?