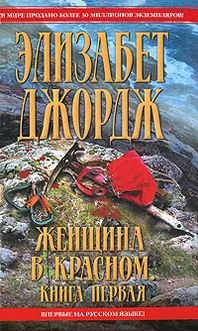 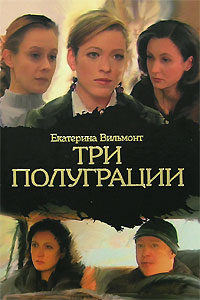 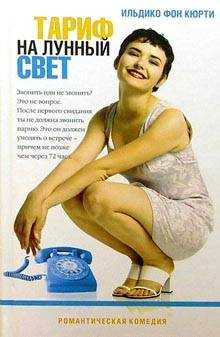 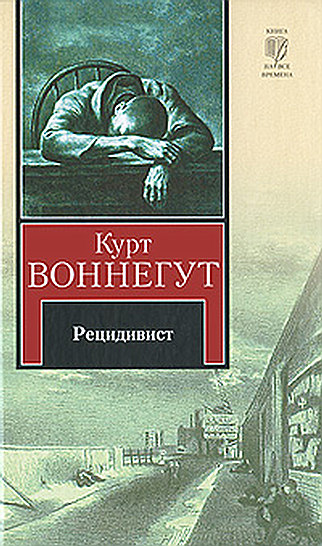 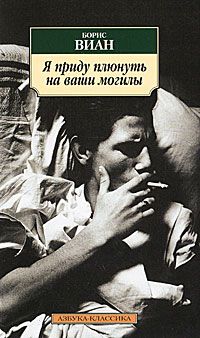 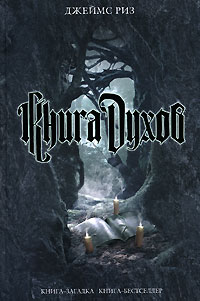 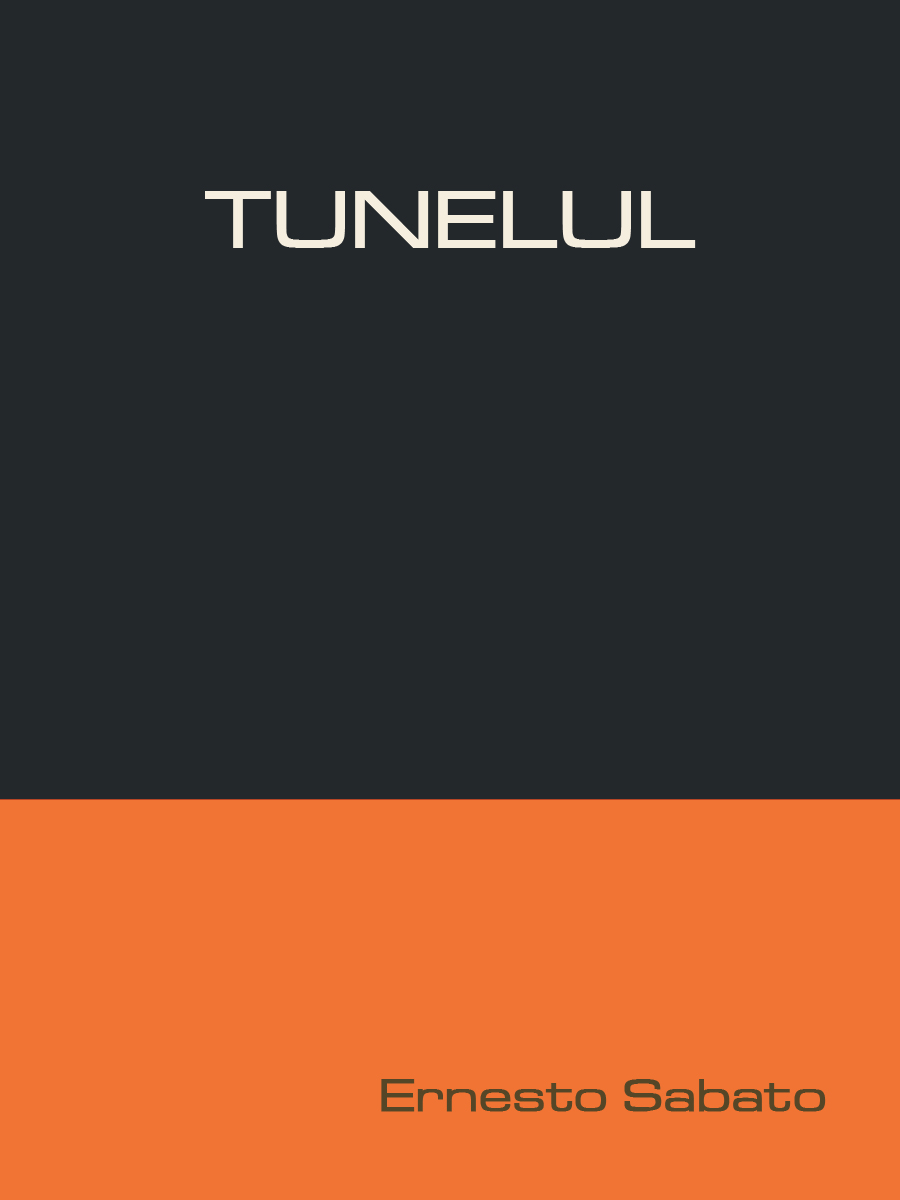 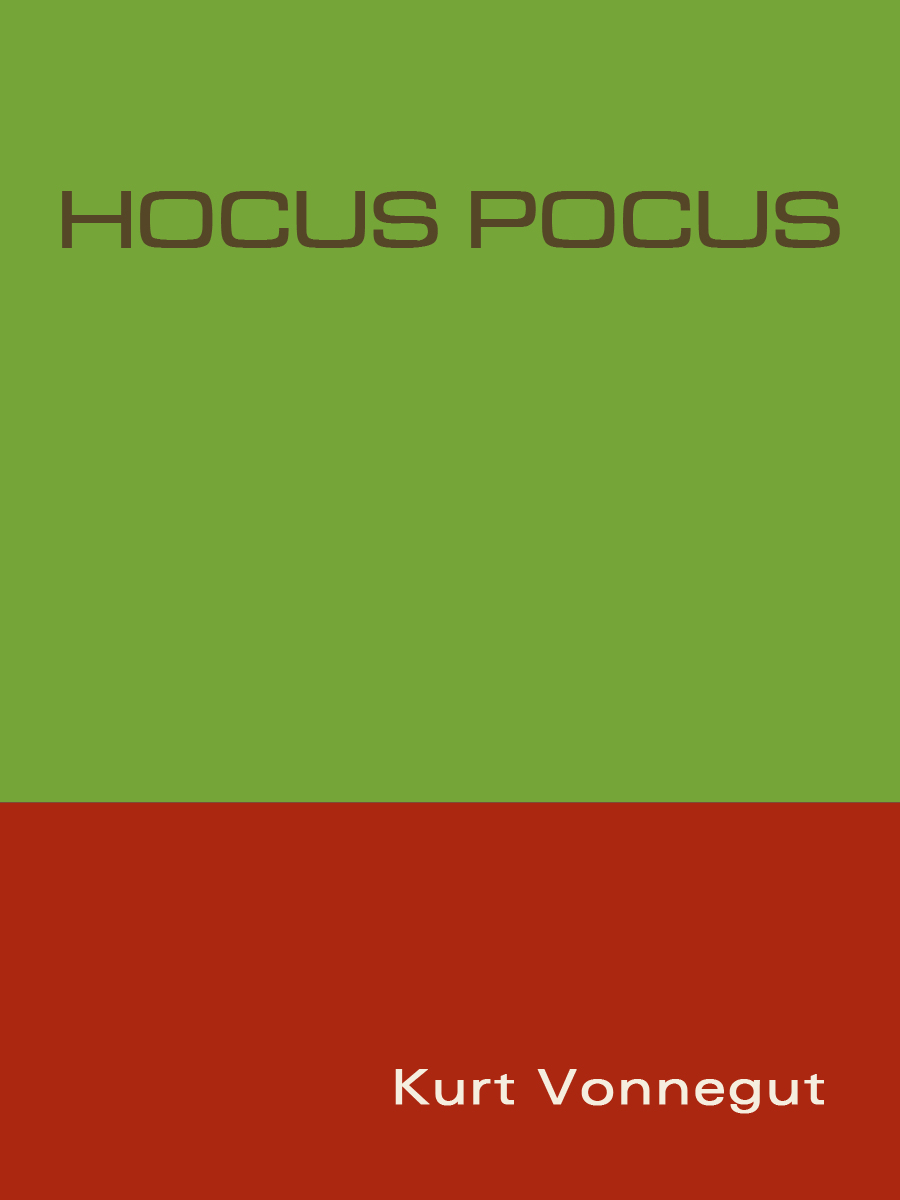 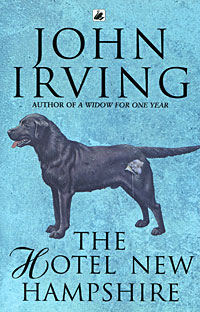 John living was born in Exeter, New Hampshire, in 1942, and he once admitted that he was a “grim” child. Although he excelled in English at school and knew by the time he graduated that he wanted to write novels, it was not until he met a young Southern novelist named John Yount, at the University of New Hampshire, that he received encouragement. “It was so simple,” he remembers. “Yount was the first person to point out that anything I did except writing was going to be vaguely unsatisfying.”

In 1963, Irving enrolled at the Institute of European Studies in Vienna, and he later worked as a university lecturer. His first novel, about a plot to release all the animals from the Vienna Zoo, was followed by a comic tale of a man with a urinary complaint, and which exposes the complications of spouse-swapping. Irving achieved international recognition with which he hoped would “cause a few smiles among the tough-minded and break a few softer hearts.”

“A Birthday Candle” Copyright © 1957 by Donald Justice. This poem first appeared in

“On the death of Friends and Childhood” Copyright © 1959 by Donald Justice.

“To a Ten-Months’ Child” Copyright 1960 by Donald Justice.

“Tales from a Family Album” Copyright © 1957 by Donald Justice. These poems reprinted from by permission of Wesleyan University Press.

“The Evening of the Mind” Copyright © 1965 by Donald Justice. This poem first appeared in

“The Tourist from Syracuse” Copyright © 1965 by Donald Justice.

“Men of Forty” Copyright © 1966 by Donald Justice. This poem first appeared in These poems reprinted from by permission of Wesleyan University Press.

“I Love You Because” by Leon Payne Copyright © 1949 by Fred Rose Music, Inc. Used by permission of the Publisher. All rights reserved.

The novelist is indebted to the following works and wishes to express his gratitude to the authors: , by Carl E. Schorske; , by Frederic Morton; , by J. Sydney Jones; , by David Pryce-Jones and the Editors of Time-Life Books; , by Gaetano Donizetti, the Dover Opera Guide and Libretto Series, (introduced and translated by Ellen H. Bleiler); and by Sigmund Freud.

On July 18, 1980 the Stanhope Hotel on Eighty-first and Fifth Avenue changed management and ownership and became the American Stanhope—a fine hotel currently not beset by the problems of the Stanhope described in this fiction. 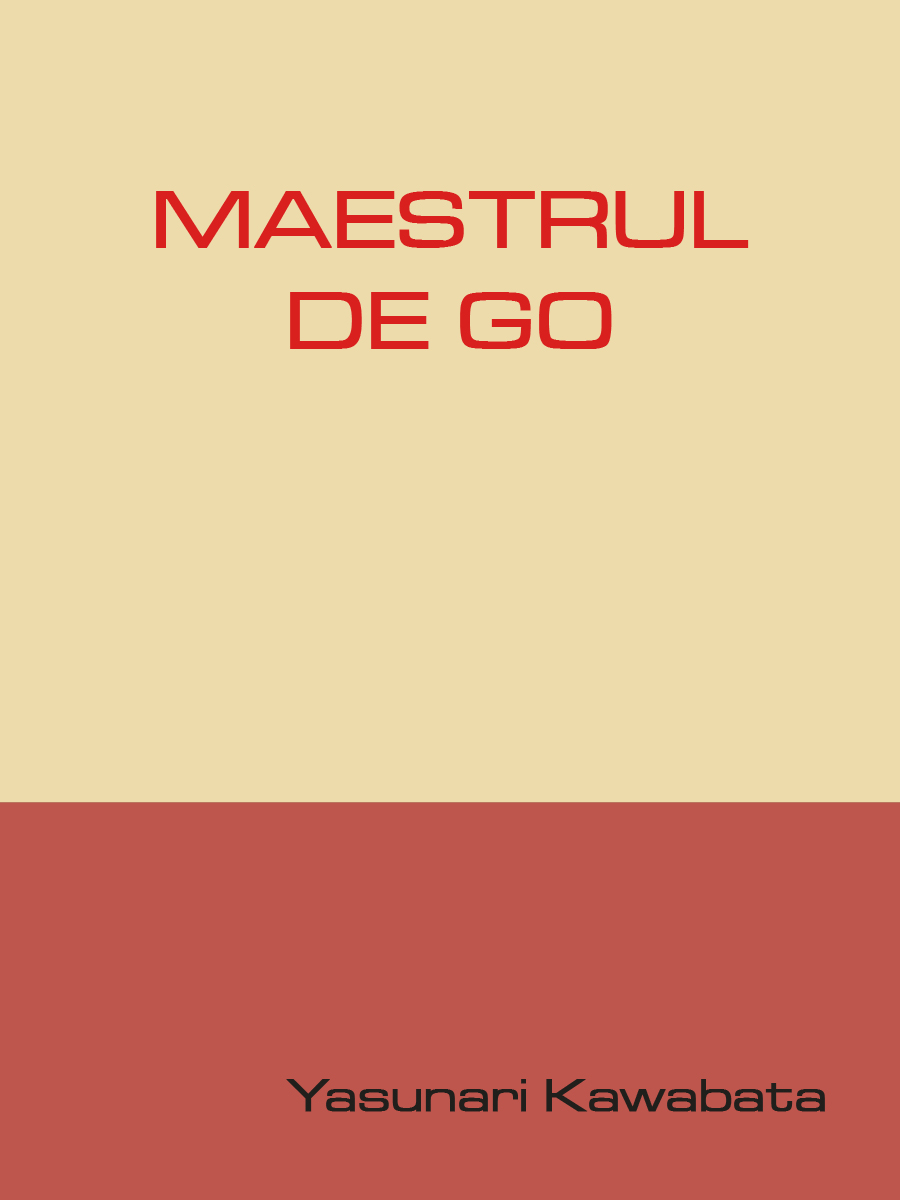 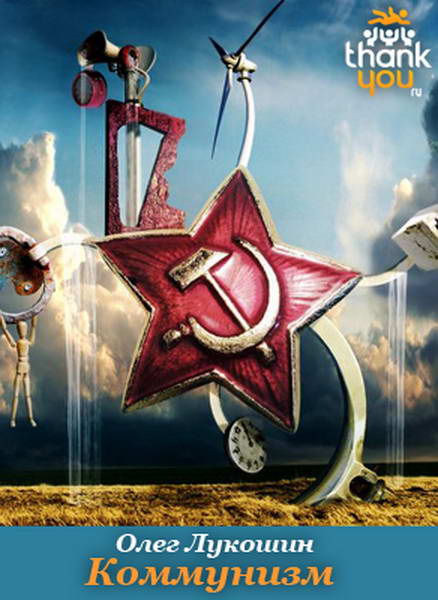 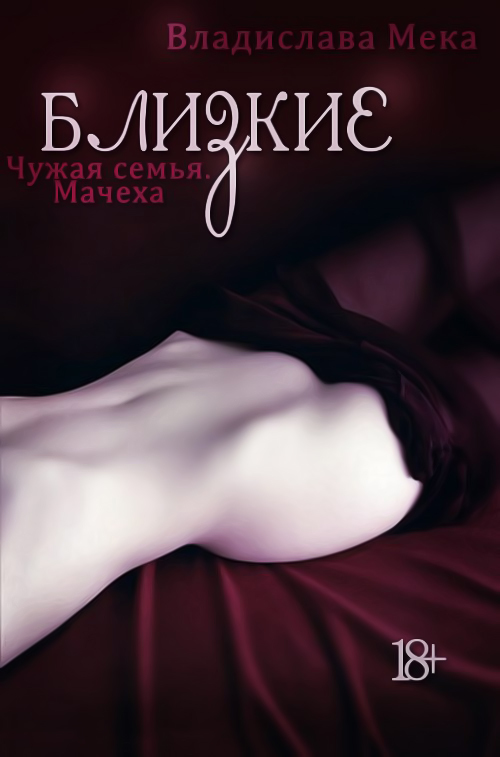 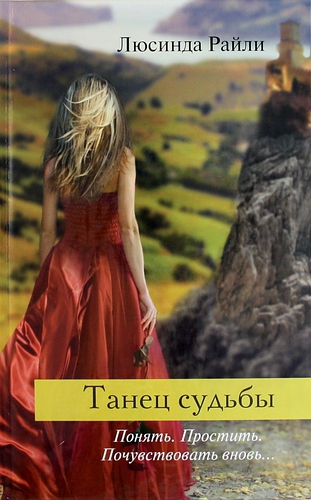 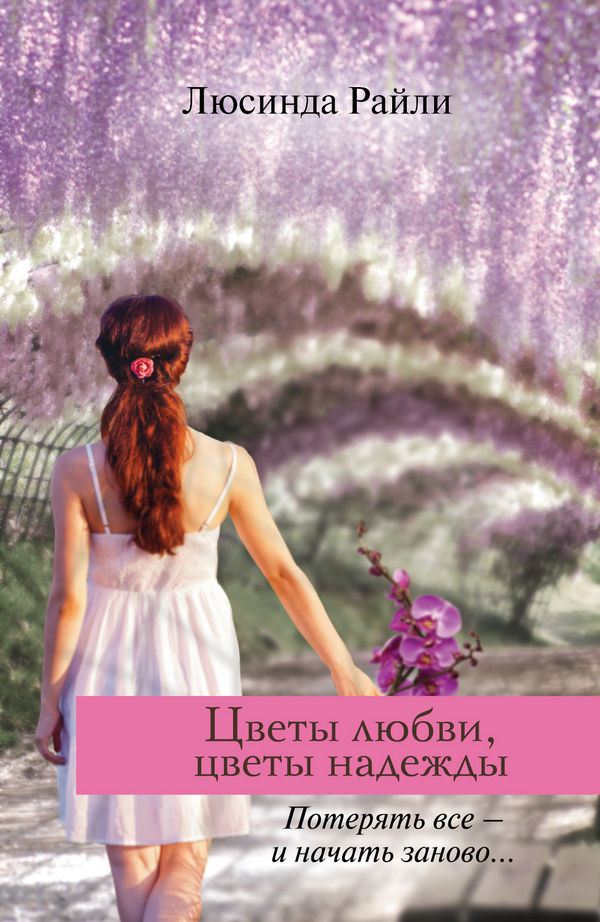 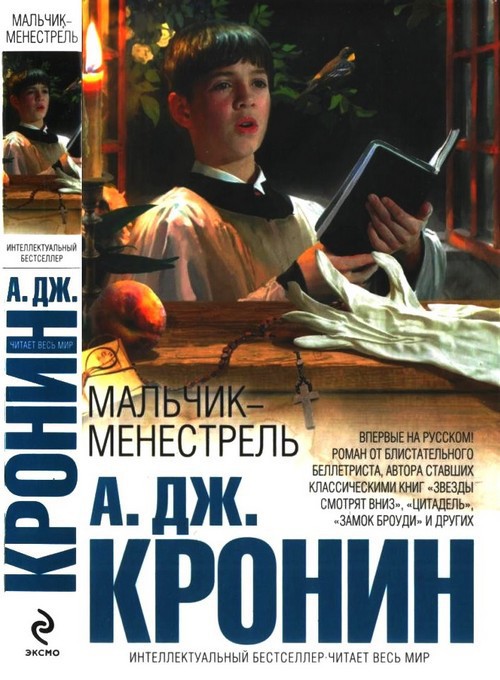 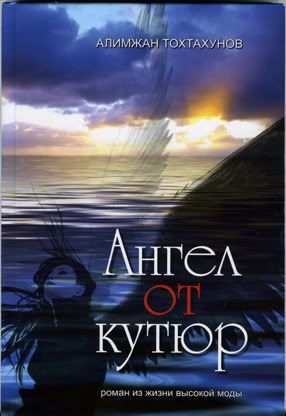 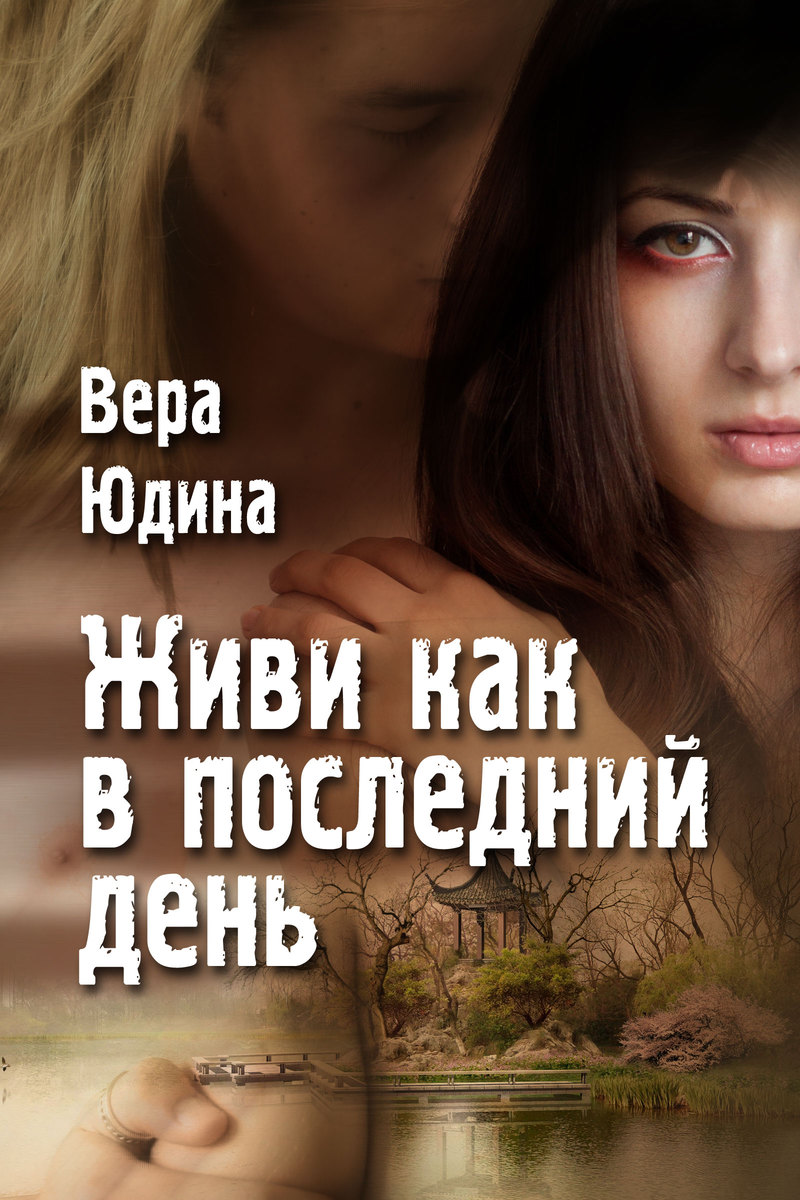 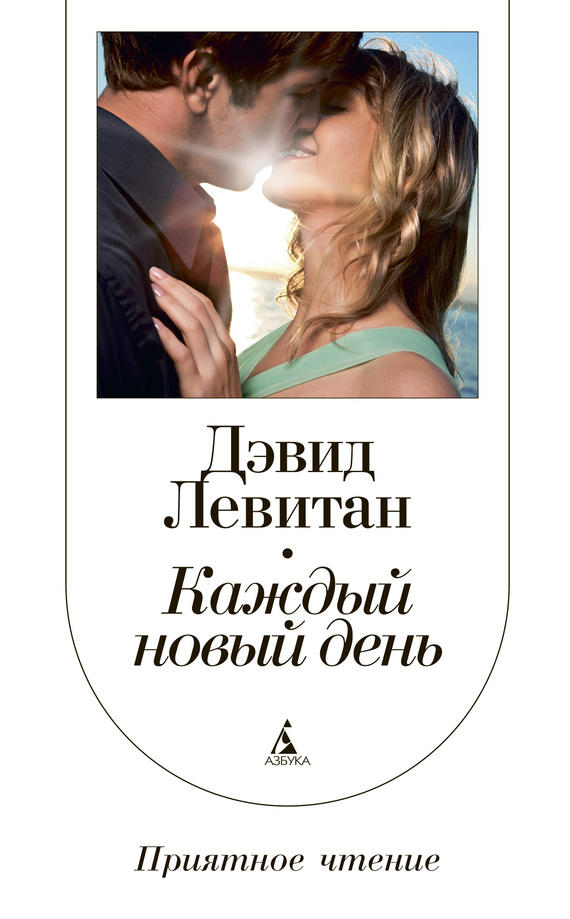 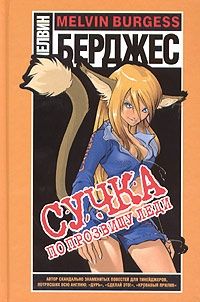 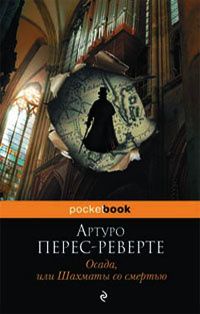 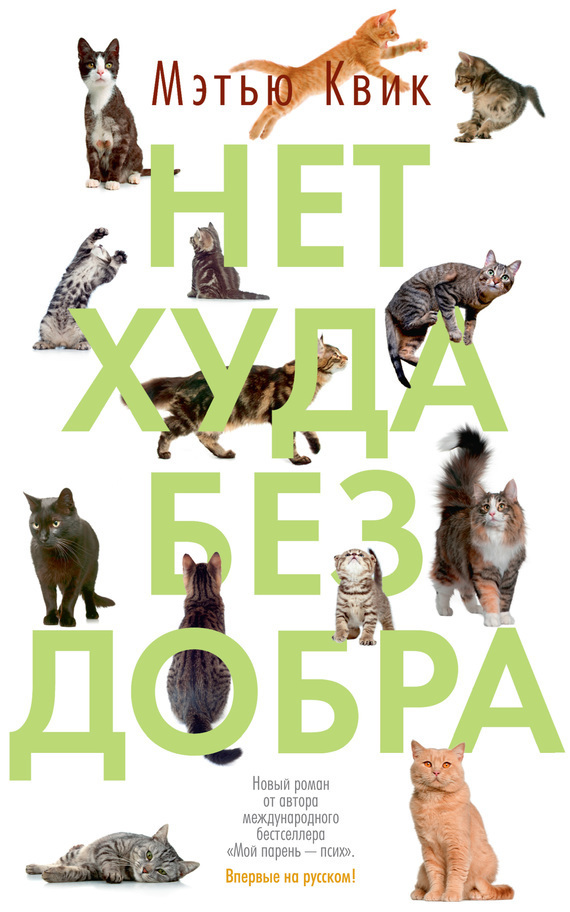 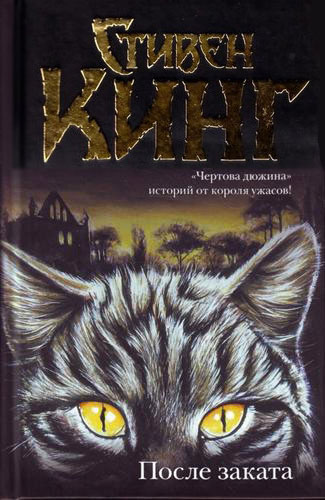 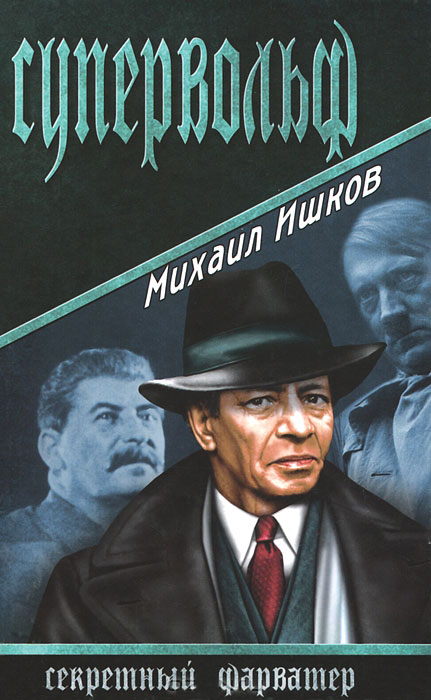 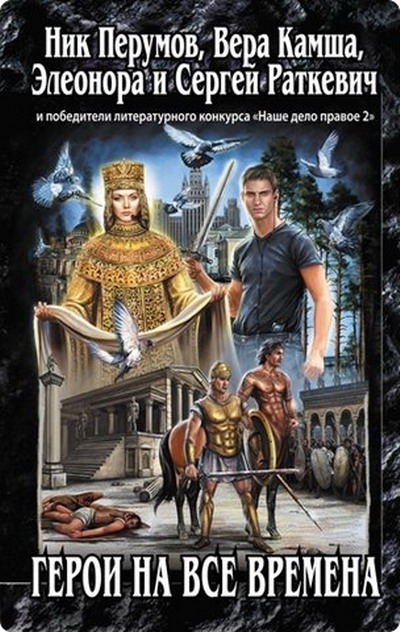 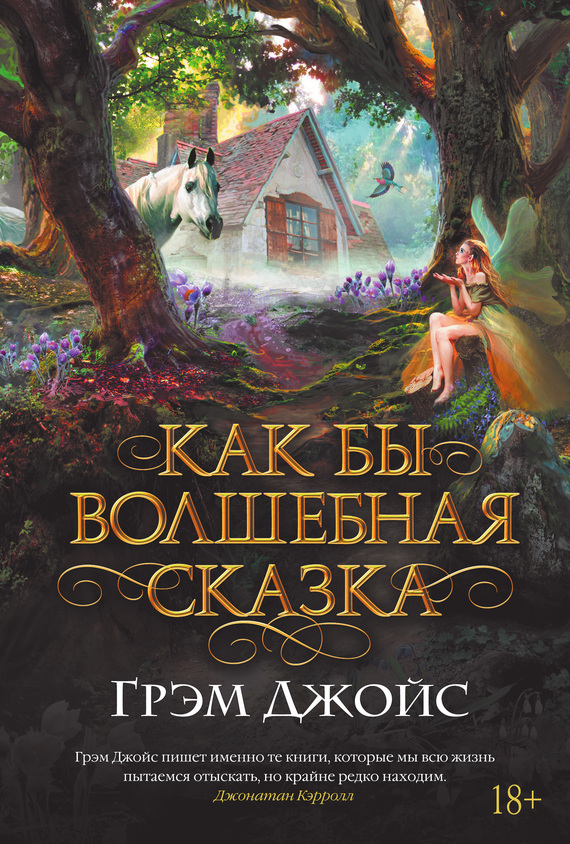 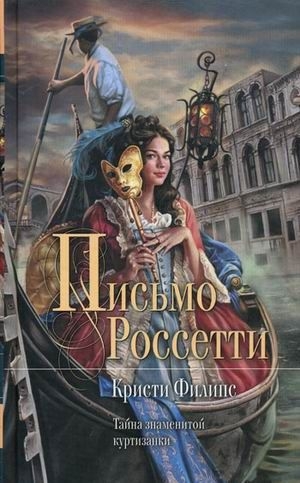 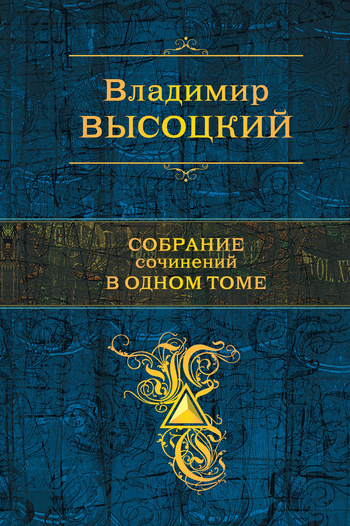