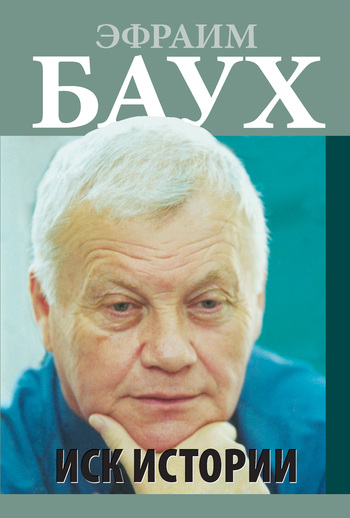 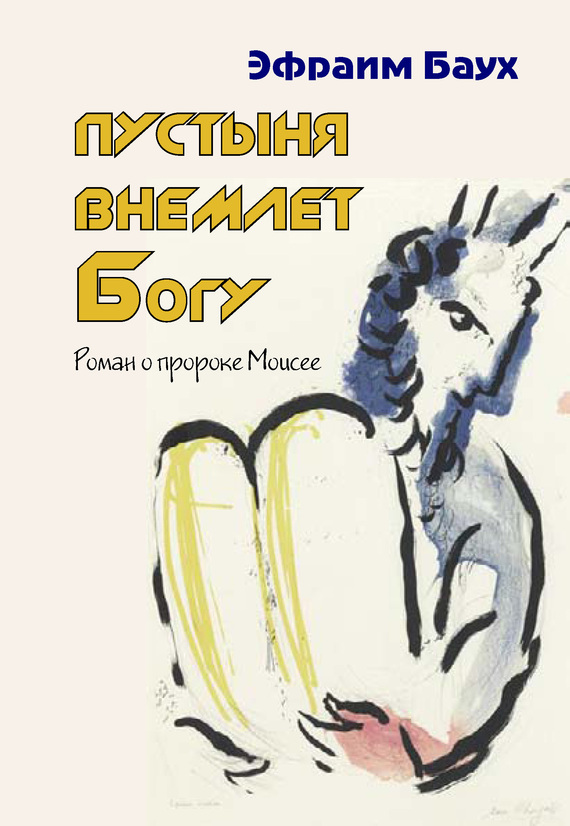 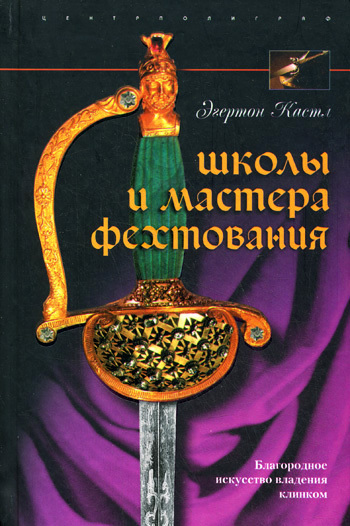 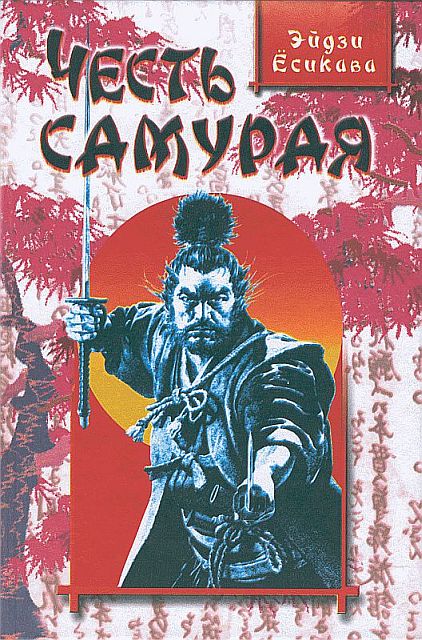 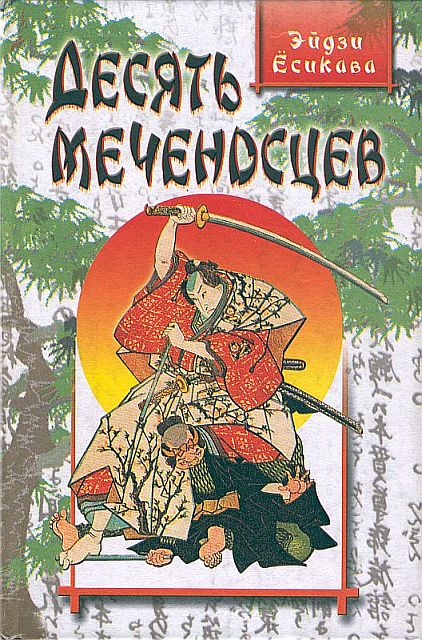 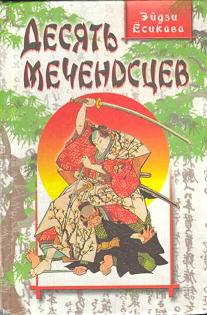 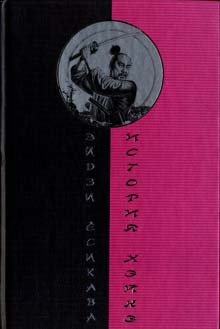 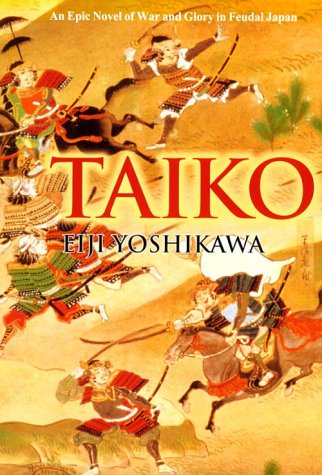 TAIKO: AN EPIC NOVEL OF WAR AND GLORY IN FEUDAL JAPAN

TAIKO: AN EPIC NOVEL OF WAR AND GLORY IN FEUDAL JAPAN
Toward the middle of the sixteenth century, as the Ashikaga shogunate crumbled, Japan came to resemble one huge battlefield. Rival warlords vied for dominance, but from among them three great figures emerged, like meteors streaking against the night sky. These three men, alike in their passion to control and unify Japan, were strikingly different in personality: Nobunaga, rash, decisive, brutal; Hideyoshi, unassuming, subtle, com­plex; Ieyasu, calm, patient, calculating. Their divergent philosophies have long been recalled by the Japanese in a verse known to every schoolchild: What if the bird will not sing? Nobunaga answers, "Kill it!" Hideyoshi answers, "Make it want to sing." Ieyasu answers, "Wait." This book, Taiko (the title by which Hideyoshi is still known in Japan), is the story of the man who made the bird want to sing. 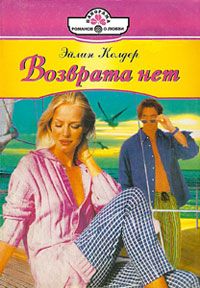 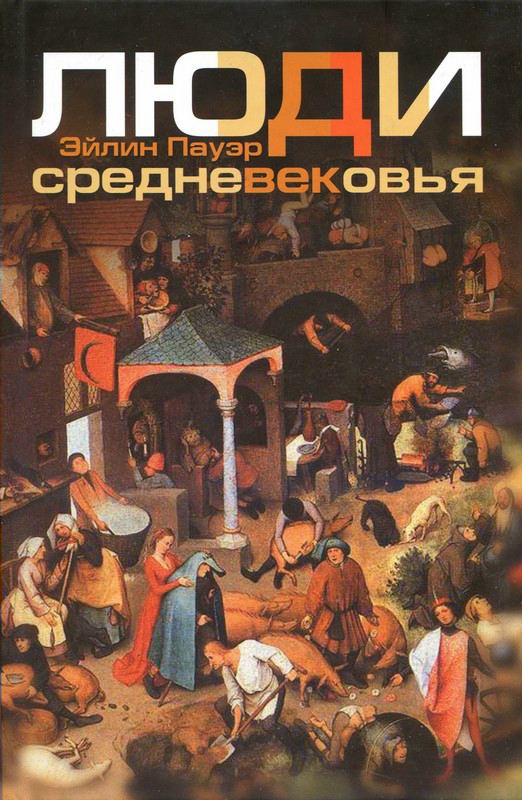 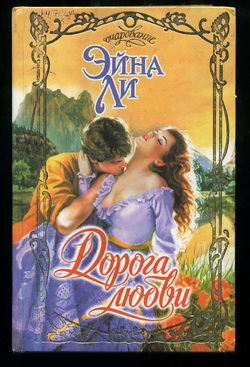 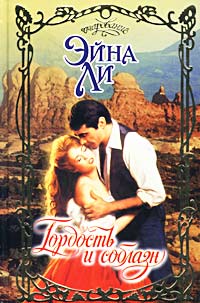 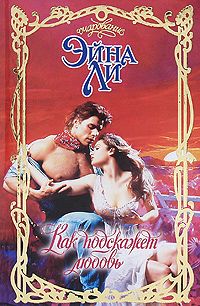 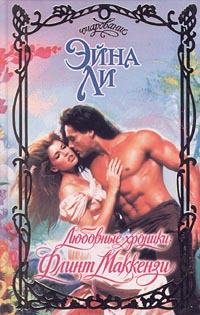 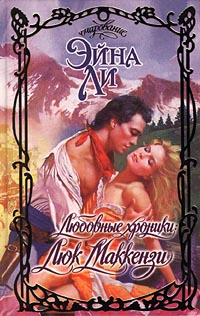 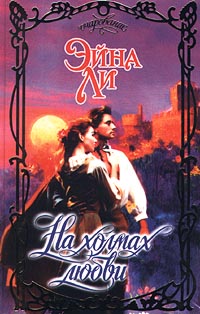 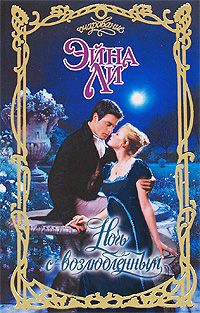 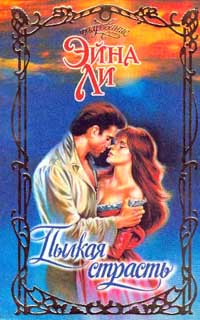 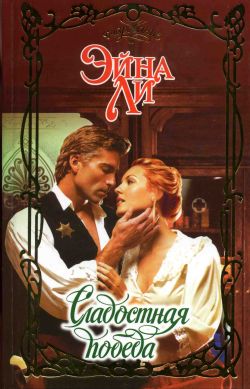 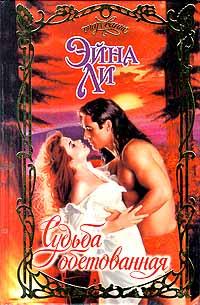 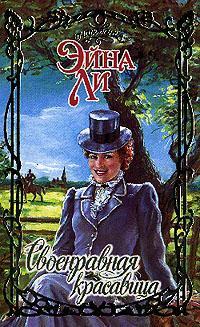 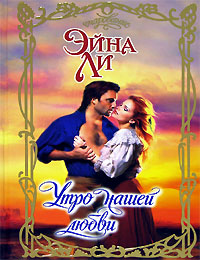 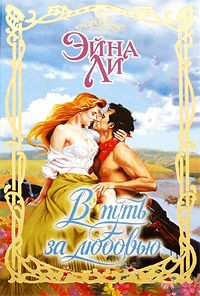 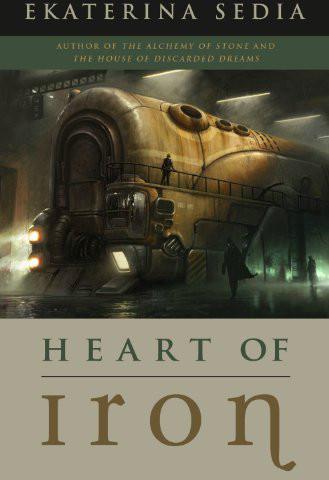 Heart of Iron
In a Russia where the Decembrists' rebellion was successful and the Trans-Siberian railroad was completed before 1854, Sasha Trubetskaya wants nothing more than to have a decent debut ball in St. Petersburg. But her aunt's feud with the emperor lands Sasha at university, where she becomes one of its first female students — an experiment, she suspects, designed more to prove female unsuitability for such pursuits than offer them education. The pressure intensifies when Sasha's only friends — Chinese students — start disappearing, and she begins to realize that her new British companion, Jack, has bigger secrets than she can imagine! Sasha and Jack find themselves trying to stop a war brewing between the three empires. The only place they can turn to for help is the Heavenly Kingdom of Great Peace, newly founded by the Taiping rebels. Pursued by the terrifying Dame Florence Nightingale of the British Secret Service, Sasha and Jack escape across Siberia via train to China. Sasha discovers that Jack is not quite the person she thought he was…but then again, neither is she. 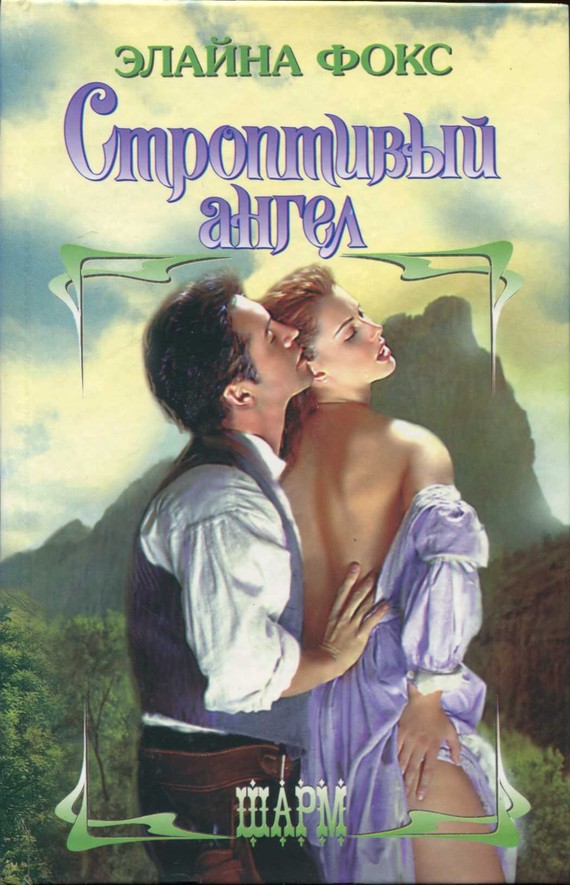 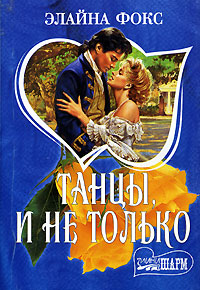