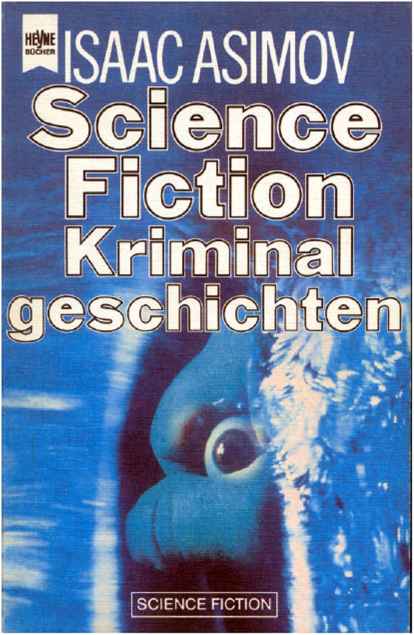 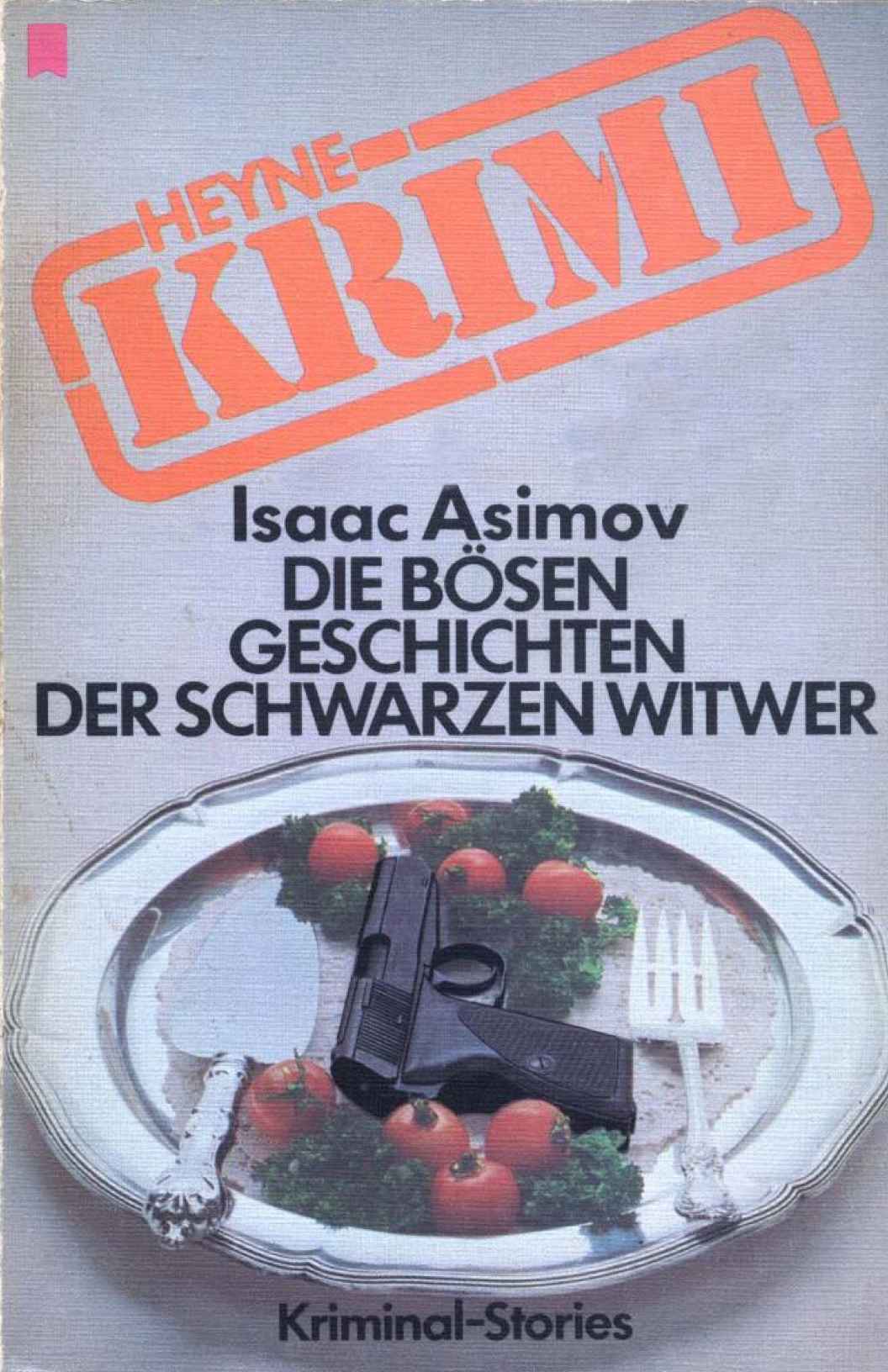 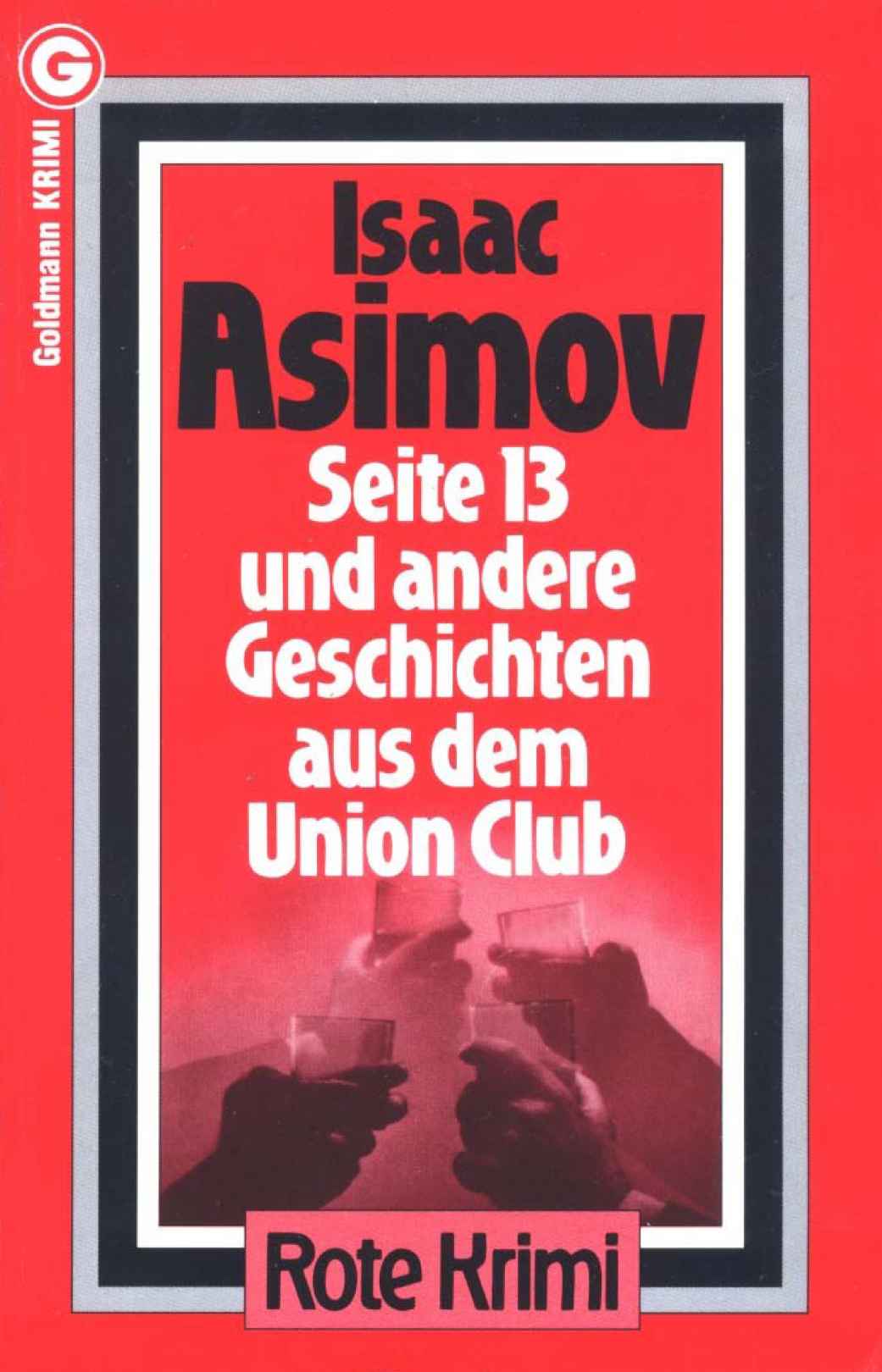 Death Masks
[version history and scanner's info] Version 1.0-scanned, OCR'd and spell-checked from first edition (ISBN 0-399-15106-0). Version 2.0 -September 21, 2003-proofread and corrected by The_Ghiti from first printing (release date: August 15, 2003). A number of obvious errors in the original were corrected, as I regard bookz as new editions, not mere "reproductions." If you find errors, please fix, increment version number by 0.1 and re-post, but please refrain from changing the series numbering. Version 2.1-September 23, 2003 converted to html and reproofed by Highroller. 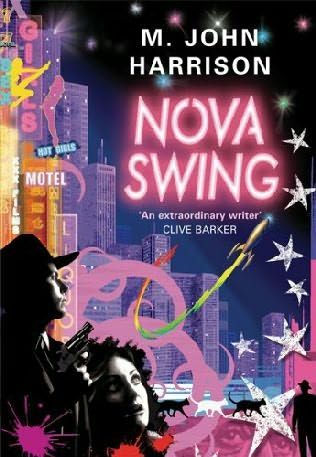 Nova Swing
It is some time after Ed Chianese's trip into the Kefahuchi Tract. A major industry of the Halo is now tourism. The Tract has begun to expand and change, but, more problematically, parts of it have also begun to fall to earth, piecemeal, on the Beach planets. We are in a city, perhaps on New Venusport or Motel Splendido: next to the city is the event site, the zone, from out of which pour new, inexplicable artefacts, organisms and escapes of living algorithm - the wrong physics loose in the universe. They can cause plague and change. An entire department of the local police, Site Crime, exists to stop them being imported into the city by adventurers, entradistas, and the men known as 'travel agents', profiteers who can manage - or think they can manage -the bad physics, skewed geographies and psychic onslaughts of the event site. But now a new class of semi-biological artefact is finding its way out of the site, and this may be more than anyone can handle. 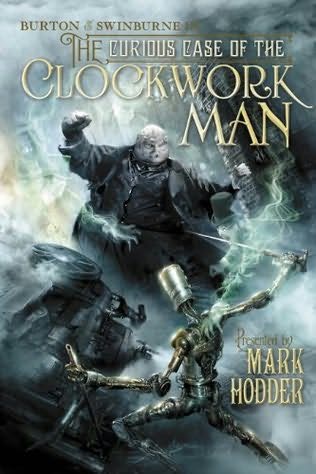 The curious case of the Clockwork Man 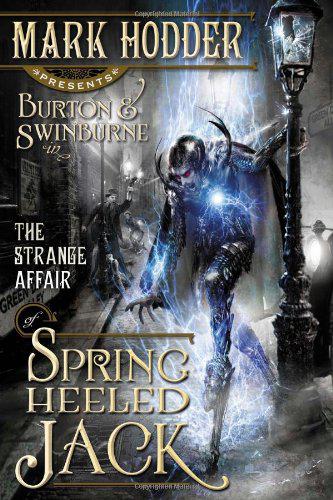 The strange affair of Springheeled Jack 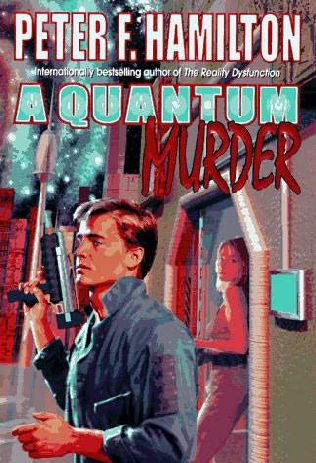 A Quantum Murder
Peter F. Hamilton returns to the future of "Mindstar Rising" with an engrossing new adventure of Greg Mandel, a freelance operative whose telepathic abilities give him a crucial edge in the high-tech world of the 21st century. Mandel must investigate the murder of professor Edward Kitchener, a double Nobel laureate who had been researching quantum cosmology for the powerful Event Horizon conglomerate. 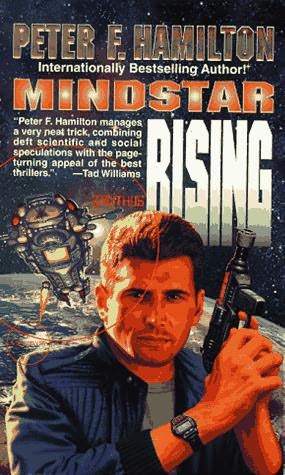 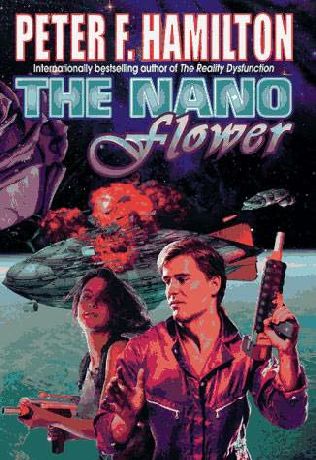 The Nano Flower
At first no one noticed when the flower was delivered to Julia Evans, owner of Event Horizon, but this flower has genes millions of years in advance of terrestrial DNA. Where did the plant come from? Greg Mandel, telepathic investigator, must find out-before the Nano Flower blooms.

The Suspect Genome
Here's an absorbing and intricately plotted mystery set in a troubled future England, a story that expertly and effortlessly mixes two genres to produce a hybrid worthy of the best of either: a science fiction mystery full of surprises, where nothing is as it seems to be. 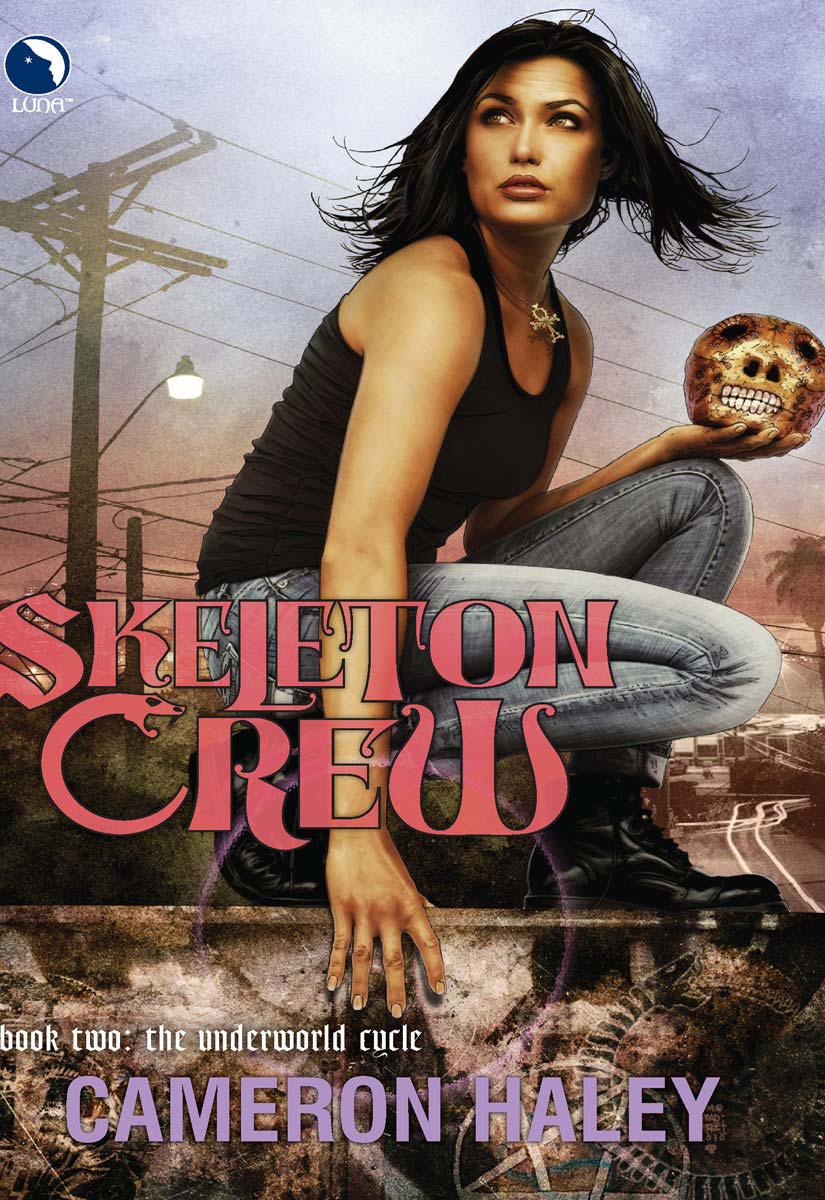 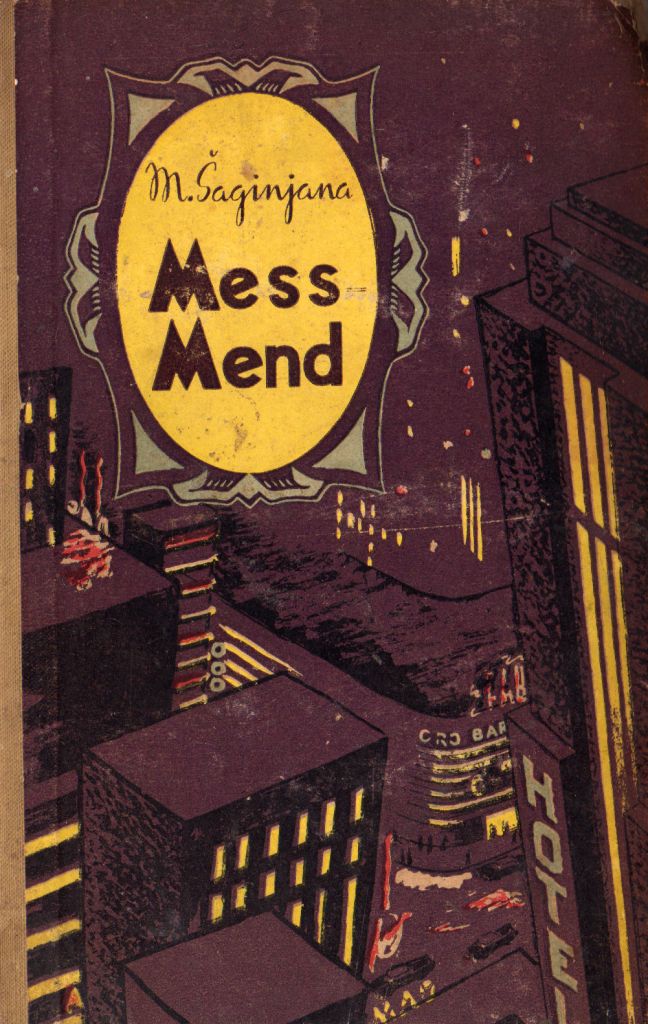 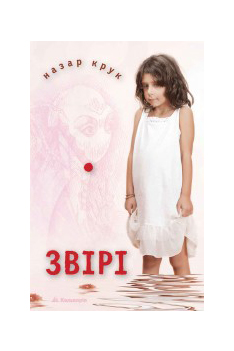