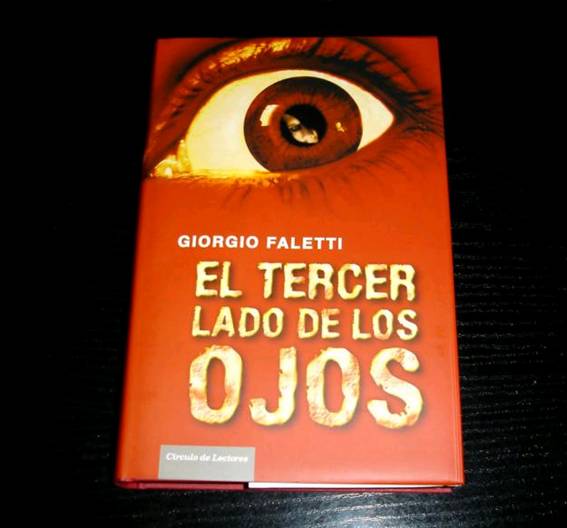 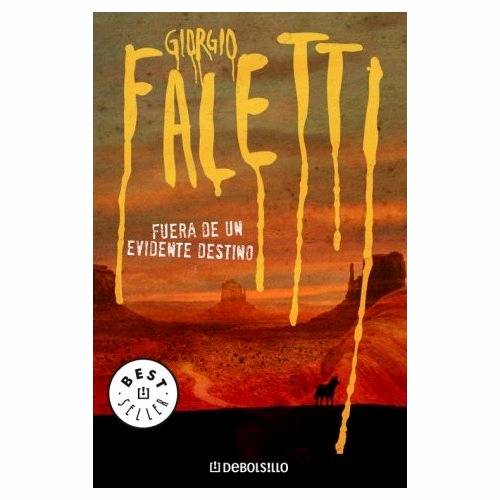 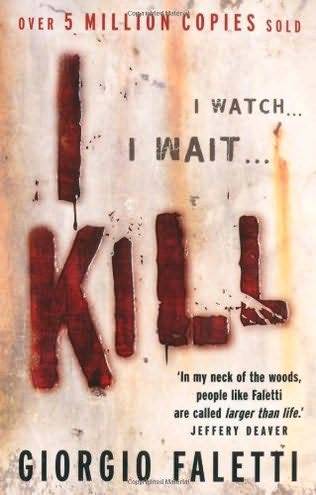 I Kill
A best-seller across Europe, Italian author Faletti’s first novel is a top-notch thriller. Monte Carlo, in Monaco, is supposed to be one of the safest places on earth, with a police force more concerned with paparazzi than with homicide, but that all changes when a mystery man calls a popular radio show. The next day two faceless bodies are discovered, along with I kill written in blood. The substantial cast of characters that assembles to find the killer is led by Frank, a former FBI agent; Frank’s best friend, Nicholas, the police commissioner; and the charismatic DJ Jean-Loup Verdier. All the characters are fully fleshed and three-dimensional, which makes the use of multiple viewpoints particularly enjoyable. The dialogue and narration could have been a little tighter, but Faletti manages to pull it off, maintaining a good pace and masterfully building tension through 600 pages, a clear sign of a major new talent. This one will appeal not only to devotees of European crime fiction but also to thriller fans in general. *** The voice on the radio. The writing, red as blood. I kill…A detective and an FBI agent embark upon the most harrowing case of their careers as they attempt to track down an enigmatic killer in this relentlessly suspenseful thriller. The killer announces his heinous acts in advance with desperate phone calls and ties his crimes together with songs that point to his victims; he then mutilates them and removes their faces. Set in Monte Carlo and featuring an international cast of intriguing characters, the hunt for the deranged perpetrator remains gripping and unsettling, possibly even more so, after the killer's identity is revealed and the detectives must close in on their target before he strikes again. 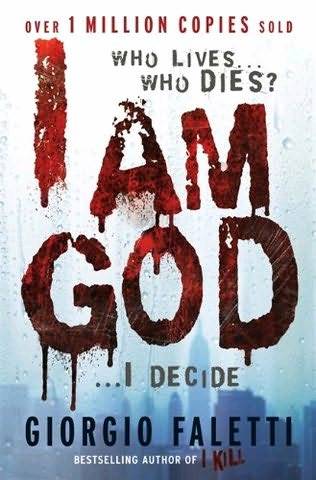 I'm God
A serial killer holds New York in his grip. He does not choose his victims. Nor does he watch them die. But then there are too many of them for that. The explosion of a twenty-two storey building, followed by the casual discovery of a letter, lead the police to face up to a dreadful reality: some of New York's buildings were mined at the time of their construction. But which ones? And how many? A young female detective hiding her personal demons behind a tough appearance, and a former press photographer with a past he'd rather forget, and for which he still seeks forgiveness, are the only hope of stopping this psychopath. A man who does not even claim responsibility for his actions. A man who believes himself to be God. Praise for the Giorgio Faletti: "In my neck of the woods, people like Faletti are called larger than life, living legends". (Jeffery Deaver). "Publishing sensation". ("Financial Times"). "I Kill is one of those bestsellers that proceeds at a cracking pace and presses all the right buttons with clinical efficiency. Giorgio Faletti's thriller is set in Monte Carlo, home to so many obnoxious millionaires and their trophy girlfriends that what the city really needs is a serial killer. Enter just such a killer… The writing has no great literary pretentions, but then it does not have to. The plot is the thing". ("Sunday Telegraph). "The best selling first novel by Giorgio Faletti…has been defined as a masterpiece and Faletti himself as the best living Italian writer." (Corriere della Sera). 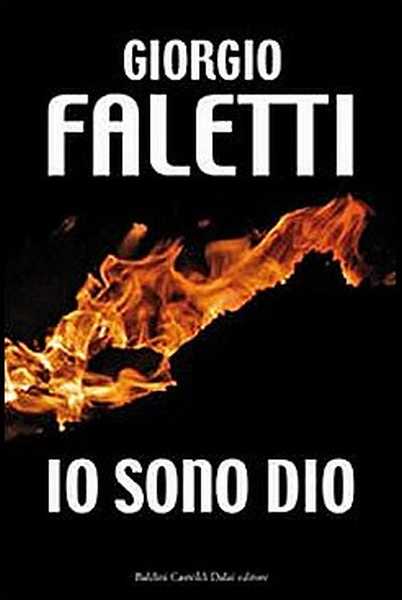 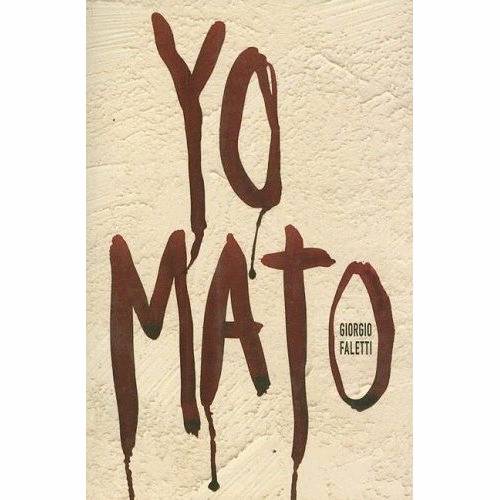 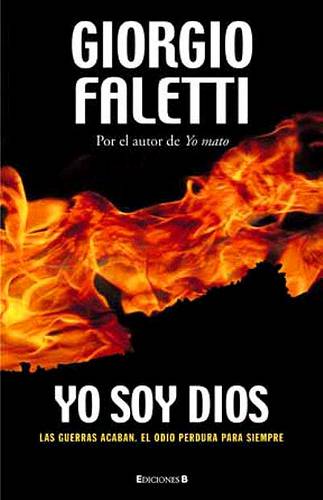