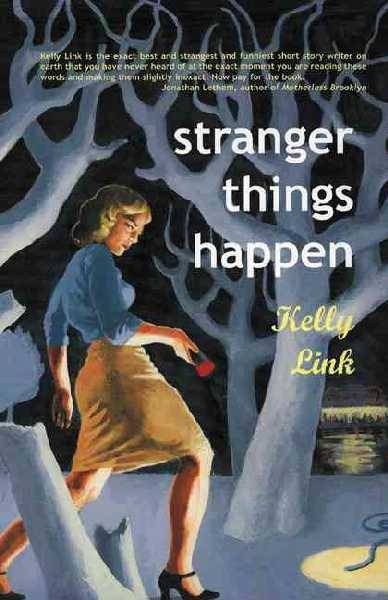 Stranger Things Happen
The 11 fantasies in this first collection from rising star Link are so quirky and exuberantly imagined that one is easily distracted from their surprisingly serious underpinnings of private pain and emotional estrangement. In "Water Off a Black Dog's Back," a na‹ve young man who has never known personal loss finds that the only way he can curry favor with his lover's physically afflicted family is to suffer a bizarre amputation. The protagonist in "Travels with the Snow Queen" reconsiders her fairy-tale romance when she deconstructs the clich‚s of traditional fairy tales and realizes that their heroines inevitably sacrifice and suffer much more than their heroes do. Link favors impersonal and potentially off-putting postmodern narrative approaches, but draws readers to the emotional core of her stories through vulnerable but brave characters who cope gamely with all the strangeness the world can throw their way. In the book's most effective tale, "Vanishing Act," a young girl's efforts to magically reunite herself with her distant family by withdrawing from the world around her poignantly calls attention to the spiritual vacancies and absence of affection in the family she stays with. "The Specialist's Hat" features twin sisters whose morbid obsessions seems due as much to their father's parental neglect as their mother's death. Although a few of the selections seem little more than awkward freshman exercises in the absurd, the best shed a warm, weird light on their worlds, illuminating fresh perspectives and fantastic possibilities. 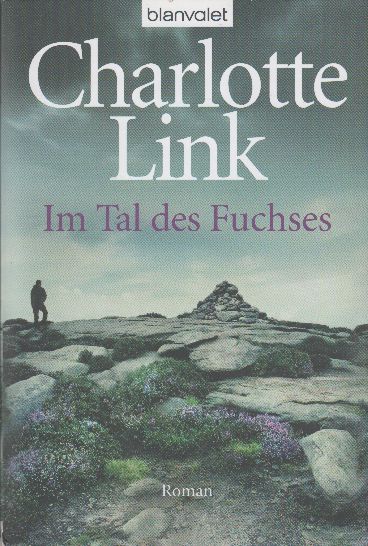 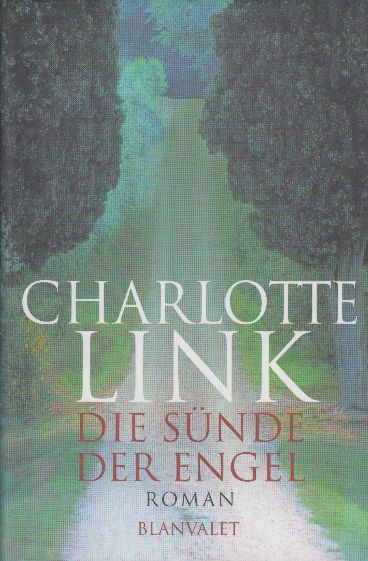